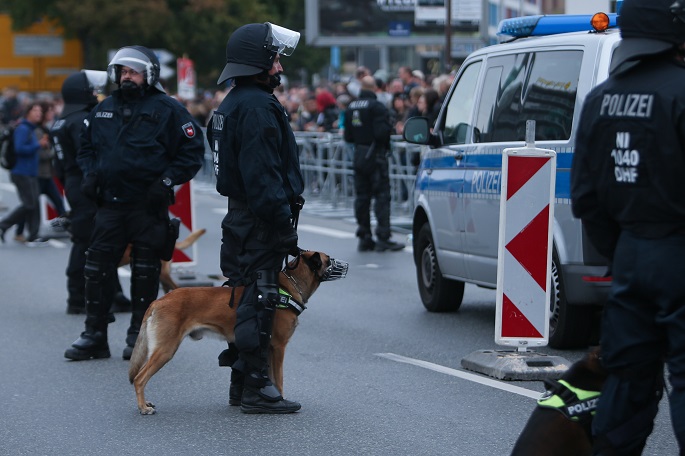 The approval of a further 7.6 million euros was stopped during the ongoing investigation, said the statement.

The man who ran a consulting firm in Hamburg was suspected of having unlawfully applied for COVID-19 state aid in at least 90 cases by using social security data of people from all over Germany which he had "unlawfully acquired in the course of his work," according to authorities.

The suspect had been arrested four weeks ago and had been remanded in custody due to the urgent suspicion of fraud in a "particularly serious case" and due to the risk of recurrence, authorities noted.

During a search of residential and business premises of the main suspect four weeks ago, German investigators had seized pieces of evidence.

"The first sighting of this evidence confirmed the suspicion against the accused and provided indications of other as yet unknown suspected cases." According to German authorities, the suspect did not comment on the accusations. 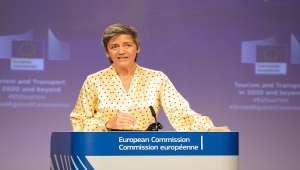 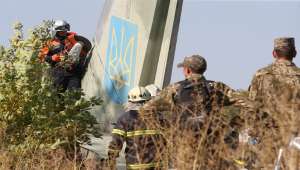 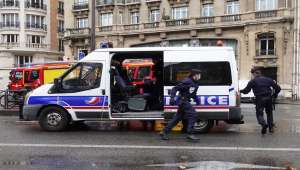 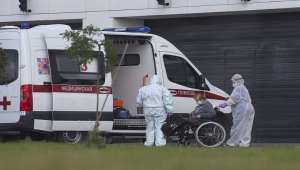 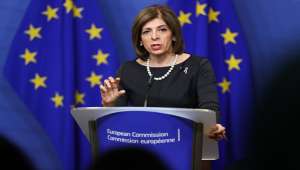 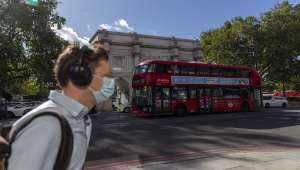