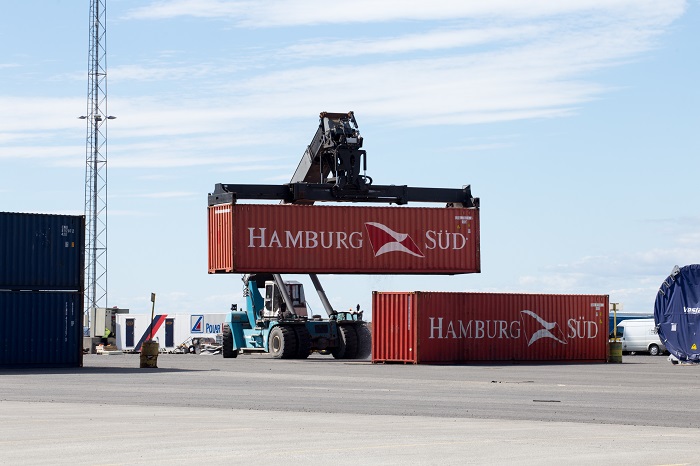 The Gross Domestic Product (GDP) in the euro area decreased by 12.1 percent in the second quarter (Q2) of 2020 compared with the previous quarter, the Eurostat said in its first preliminary flash estimate on Friday.

Across the whole European Union (EU), the second quarter's GDP decreased by 11.9 percent compared with the first quarter, according to the  EU's statistical office.

The results turned out to be the sharpest decline since time series started in 1995, said Eurostat. In the first quarter of 2020, GDP had decreased by 3.6 percent in the euro area and by 3.2 percent in the EU.

The statistical office attributed the production contraction to the COVID-19 containment measures introduced by most EU member states during the period.

The preliminary flash estimates are based on incomplete data sources subject to further revisions, and the next Q2 estimates will be released on Aug. 14, it said.