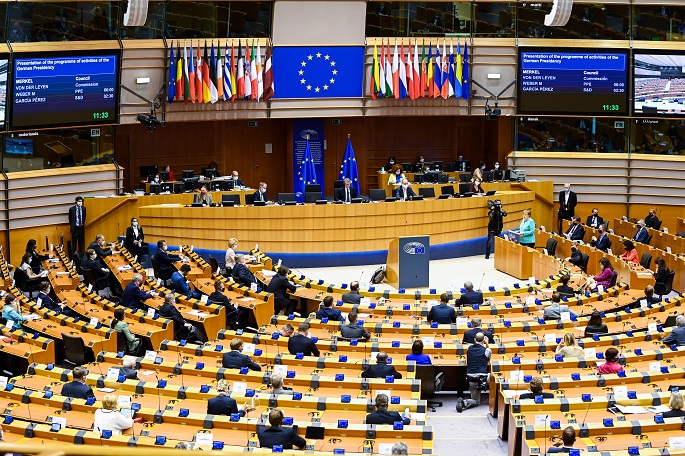 Members of the European Parliament have expressed their concerns about whether the European Commission has enough resources to cover a package of 1.85 trillion eurosit was proposing to help the regions and sectors that were hit the hardest by the coronavirus and to set up foundations for a sustainable, digital and resilient Europe, reported Xinhua.

While some MEPs believe the whole package amounts to a "meager 1.5 percent" of the EU's gross national income when it was envisaging of a recession of up to 10 percent, others claim the size of the package was too big and deplore that the European Union (EU) would be taking on debt, according to a press release from the European Parliament on Thursday.

The concerns were aired during the discussion with European Council President Charles Michel and Commissioner Maros Sefcovic on Wednesday which focused on the prospects of member states finding an agreement on the EU's budget for 2021-2027 and the crisis recovery plan at their scheduled summit on July 17-18.

Most MEPs insisted that the Commission's proposals for the recovery package and a revamped long-term EU budget are the bare minimum that is acceptable for Parliament.

However, they demanded a proper repayment plan, including several new "EU Own Resources" -- sources of revenue -- like a digital tax or one based on the Emissions Trading System, to avoid citizens having to pay back the recovery debt.

The European Parliament has a big say in the process of ratifying the Commission's ambitious plan to establish the massive recovery fund embedded in the seven-year budget by borrowing from the financial market. 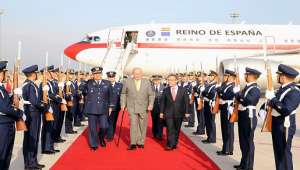 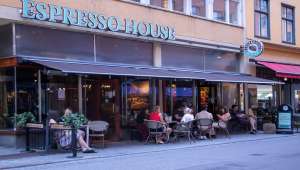 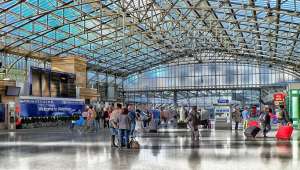 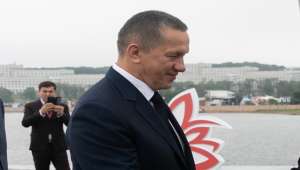 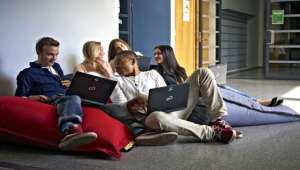 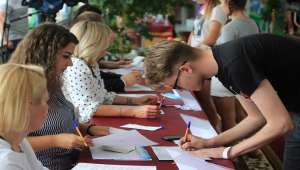