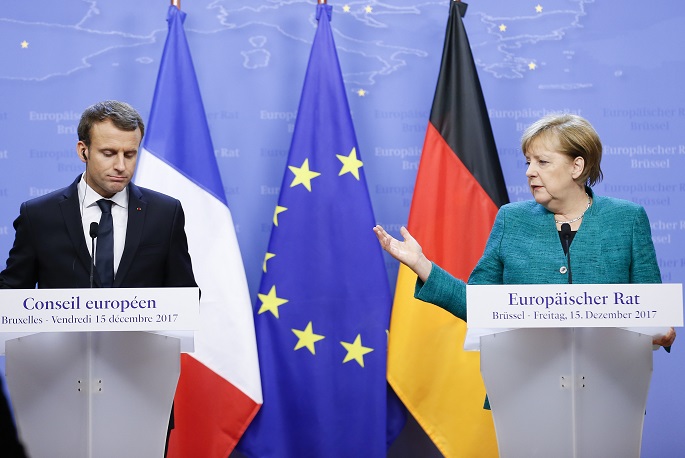 "We are going to work together and make Europe fit for tackling this crisis," Merkel said following talks with Macron at the German government guesthouse in Meseberg, north of Berlin. It is the first face-to-face meeting between the chancellor and another state leader after the coronavirus outbreak.

"I'm very happy that we agree on the challenges that we want to overcome together," added Merkel, who noted that "expectations are high" -- referring to Germany's EU presidency starting from July 1 -- but Berlin and Paris are ready to rise to the task, in a bid to invest more into the future to meet those challenges after the pandemic.

"It is important to me that we come out of the debate with a strong instrument at the end," said the German Chancellor.

She said there would be changes to the European Commission's proposal, "but it has to remain a fund that helps, that really also helps the countries that otherwise threaten to be much more affected by the crisis."

Macron stressed that the fund needs to be effective and defended the price tag of the current proposal. The 500-billion-euro recovery fund is the joint commitment of both France and Germany. Solidarity is needed to transfer the Franco-German consensus to the success of Europe.

Opposing that idea are Austria, Denmark, the Netherlands and Sweden, who reject any pooling of member states' debts.

Macron warned the four countries, nicknamed "frugal four," that they were acting against their own best interests. They "gain a lot -- more than others -- from taking part in a common space of prosperity and exchange," he argued.

"And so it is not in their interest to see some members, especially important markets in the European economy, affected," said Macron.

He said the pandemic is not yet at its peak, and that steps needed to be taken at the EU level to deal with challenges on the horizon.

"The chancellor and I put it on paper: It's our absolute priority. Without this, Europe wouldn't rise to the challenge," Macron said, referring to the post-pandemic recovery plan.

EU leaders are due to meet up in person next month to try to reach an agreement on the recovery package. 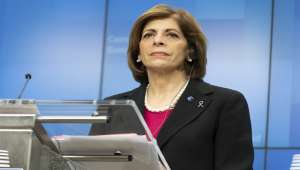 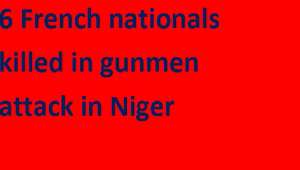 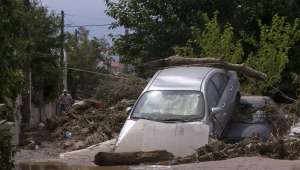 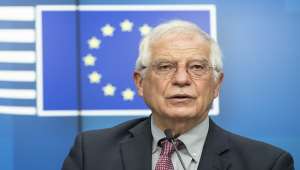 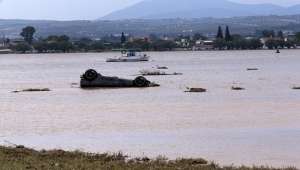 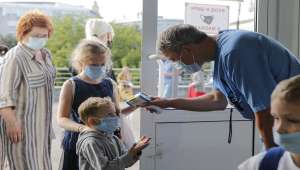