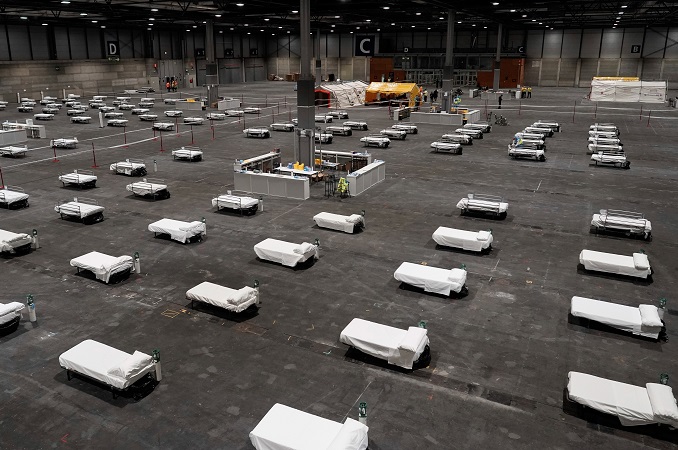 Photo taken on March 21, 2020 shows the field hospital set up at the IFEMA Exhibition center in Madrid, Spain. Photo EFE/Handout via Xinhua.

The number of deaths from the coronavirus exceeded 4,000 in Spain on Thursday, according to the data published by the Spanish Ministry of Health, Consumer Affairs and Social Services.

The positive news was the increase in the number of recoveries, which rose to 7,015 from 5,367 a day ago.

Madrid continues to be the worst-hit region of Spain, with the number of cases rising to 17,166 and the deaths at 2,090, meaning the city accounts for over half of the total number of deaths in Spain.

"We should never lose sight of the human dimension of what is happening at the moment. Our aim has to be to save lives and protect our citizens," declared Health Minister Salvador Illa in an appearance before the media in the Spanish Congress.

"It is vital that all political groups and the people have trustworthy news. We are facing a problem of a worldwide scale which is constantly changing," said Illa.

King Felipe VI of Spain visited some of the patients currently receiving treatment at the field hospital set up at the IFEMA exhibition center on the outskirts of Madrid on Thursday.

The hospital was constructed by members of Spain's Military Emergency Response Unit last week and received its first patients at the weekend.

The news came a day after the Spanish parliament gave its approval to Prime Minister Pedro Sanchez's request to extend the State of Alarm to April 12 from the original March 14.

A State of Alarm is the first of three emergency levels a Spanish government can apply under exceptional circumstances, with the others being 'A State of Exception' and 'Martial Law' (Estado de Sitio). A State of Alarm grants the government special powers to limit the movement of citizens, control the means of production and use private assets, and use the military to carry out essential logistical and supply jobs if needed. 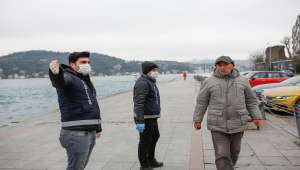 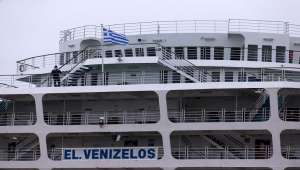 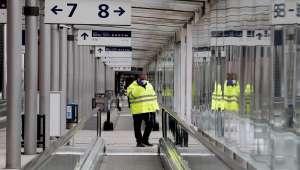 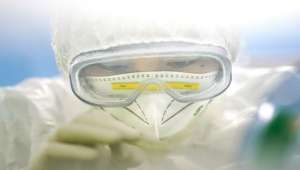 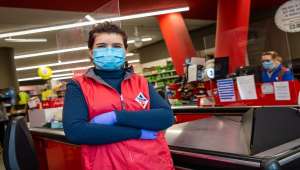 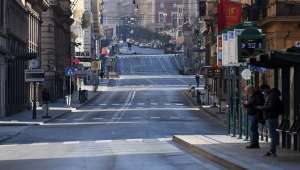