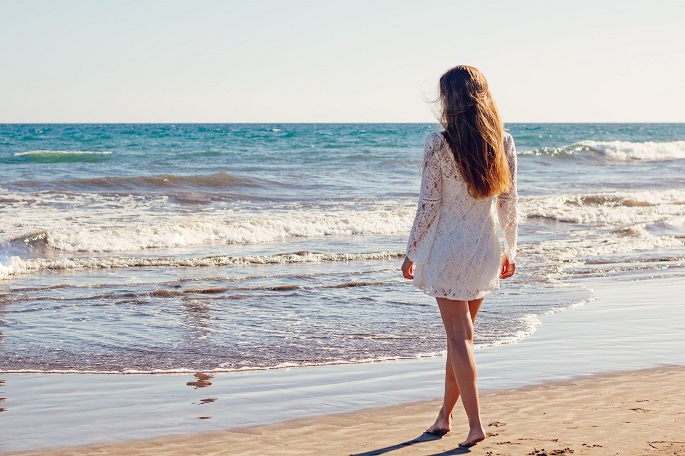 High winds which have blown dust particles from the Sahara desert into the atmosphere over the Spanish Canary Islands have caused flight cancellations and school closures in the archipelago.

The Spanish Meteorological Agency (AEMET) maintained the Canary Islands of Gran Canaria, Lanzarote, Fuerteventura and Tenerife on yellow alert for the third consecutive day on Monday, warning that the dust particles (known as calima in Spanish) could reduce visibility to below 1,500 meters at times during the day.

The dust storm has already affected over 350 flights to and from the popular tourist destinations. Spanish TV network RTVE reported that between 12,000 and 14,000 people have so far been affected by cancellations or changes to their flights.

Although all the eight airports in the Canary Islands are open on Monday, they are operating with "reduced capacity" according to Spanish airport authority Aena.

The regional authority has also cancelled classes throughout the island chain for Monday.

High winds have added to the problems, with gusts of 152 kilometers an hour (km/h) measured on Tenerife, 135 km/h on the island of La Gomera and 128 km/h on La Palma.

The winds also helped the spread of several wildfires, with around 1,000 people evacuated from their homes in the north of Tenerife on Sunday. The fires have now been brought under control. 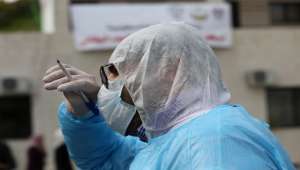 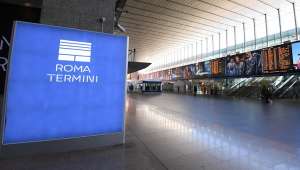 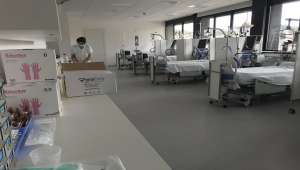 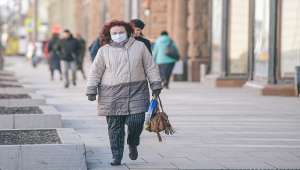 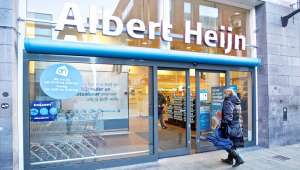 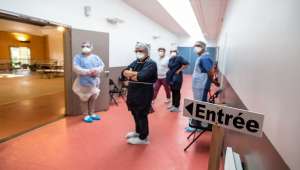