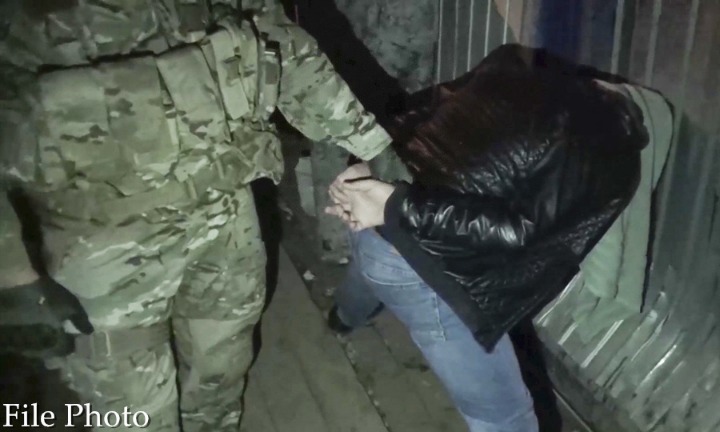 The Russian Federal Security Service (FSB) said Friday it has arrested a Moscow resident over the financing of terrorism.

The FSB and other related Russian authorities uncovered a scheme for the transfer of funds to terrorists, and during a search at the premises of the suspect, who was born in 1986, the FSB seized means of communication, bank cards and other items and documents showing his illegal activities, it said in a statement.

The suspect was believed to have raised and transferred over 25 million rubles to the Islamic State (IS) terrorist group, with Russian investigators opening a criminal case against him.