Putin urges strengthening Russia's military might in next 10 years 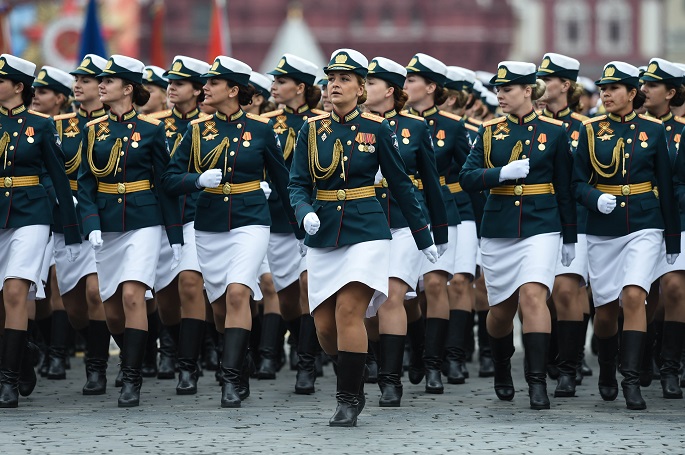 Russian soldiers participate in the final rehearsal for the V-Day parade in Moscow, Russia, on May 6, 2018. Photo Xinhua.

Russian President Vladimir Putin on Friday called for building up the country's military capabilities in the next 10 years to withstand global threats.

At a meeting of the Russian Security Council, Putin said military technology is developing rapidly and competition and rivalry are intensifying in the world, Putin said .

"Our task for the next decade is to continue to strengthen and develop the military and technical potential as well as the human resources of the military," he said.

He said a new armaments program and a development plan for the military-industrial complex are to be elaborated next year. The main task will be building up the qualitative and quantitative characteristics of weapons and military equipment.

In the next few years, the share of modern weapons and equipment in the Russian army, navy, security and law enforcement agencies should be raised to 70 percent from the current 68 percent and then stably kept at this level, Putin said.

He said the share of modern weapons and equipment should be even higher in the strategic nuclear forces, which play a key role in containing potential aggressors and maintaining the balance of power in the world. 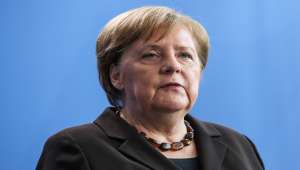 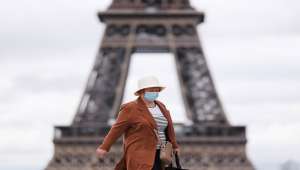 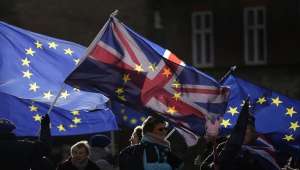 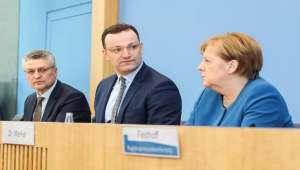 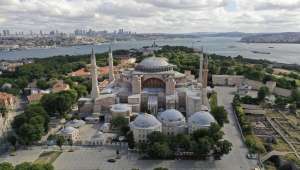 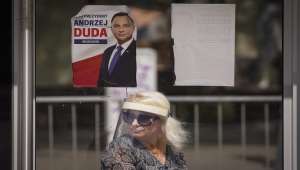