IT failure temporarily shuts down production at Porsche 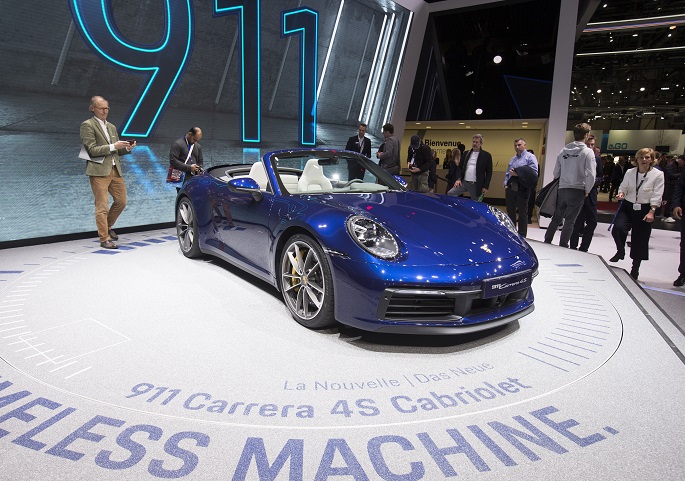 Production at the German sports car manufacturer came to a temporary halt because of a major IT failure, Porsche confirmed to Xinhua on Wednesday.

A Porsche spokesperson stressed that an internal problem was the reason for the failure, not an external cyberattack. A defective data storage unit triggered the problem while a software that was supposed to contain the disruption also failed.

Porsche's management had already informed all employees worldwide by e-mail about the IT failure on Tuesday. More than 200 servers at Porsche were shut down. All processes based on a SAP software were affected.

In the Porsche headquarters in Zuffenhausen in the north of Stuttgart, where for example the Taycan, Porsche's first all-electric sports car, is manufactured, the IT failure caused a complete stop of the production line. A Porsche factory in Leipzig was also affected.

In addition to the production, the IT failure also affected operations at Porsche's spare parts warehouse as well as some customer services.

Production was restarted successively on Tuesday evening local time. "We have rebooted almost all systems", a Porsche spokesperson told the German magazine Spiegel.

"There will be no permanent economic damage and production will try to catch up quickly", a Porsche spokesperson told Xinhua.