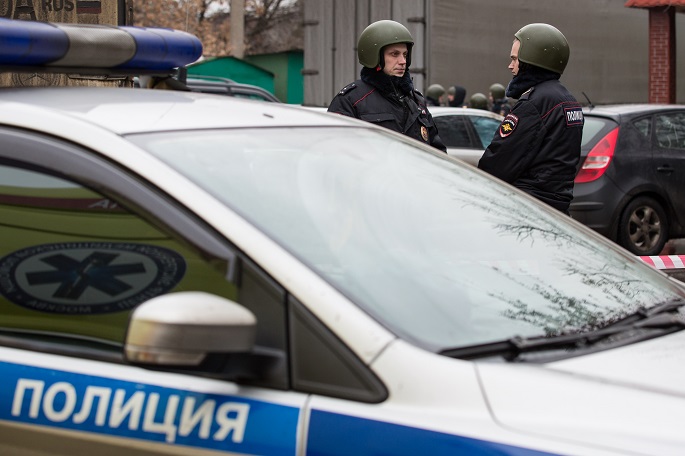 A 25-year old man and his 30-year-old sister were detained in the North Caucasus Kabardino-Balkar Republic, the committee said in a statement.

It said the detainees collected more than 6 million rubles (roughly 92,490 U.S. dollars) by creating a group on Telegram messenger in February 2015 and transferred the money to Islamic State terrorists in Syria.

The statement said the group involved more than a hundred supporters who have the idea of establishing a "World Caliphate."

The group included participants in an armed attack in the city of Nalchik, capital of the Kabardino-Balkar Republic, in 2005 when at least 80 people died and 240 others were wounded.

The FSB said the detainees also financed another terrorist organization, Caucasus Emirate, which operated in rebel-held parts of Syria.