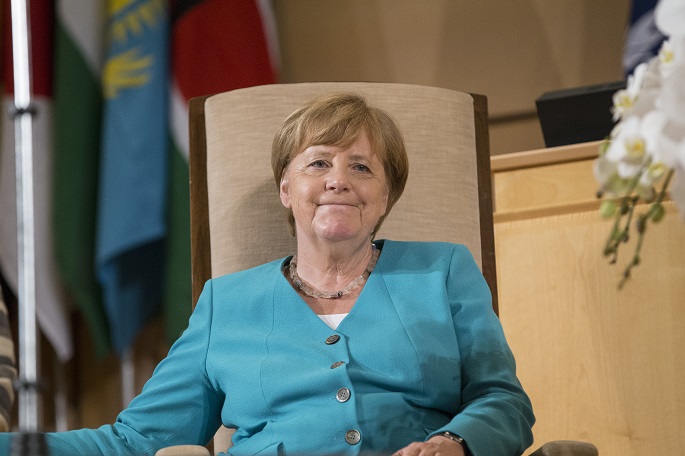 Brexit and its implications for Europe were central topics in German Chancellor Angela Merkel's speech during the general debate in the Bundestag (federal parliament) in Berlin on Wednesday.

"I remain firmly convinced that we have every chance of getting it in order," Merkel said about Brexit, adding that her government would be committed to ensuring that "this is possible until the last day".

However, Merkel stressed that Germany would be "prepared for a disorderly withdrawal" of Britain from the European Union (EU).

British Prime Minister Boris Johnson had announced that he would not seek an extension of the Brexit deadline beyond Oct. 31, even if no agreement would be reached between Britain and the EU by then.