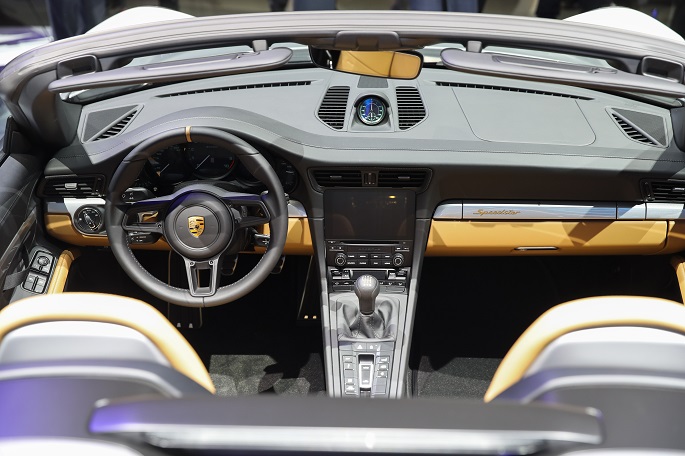 A fatal car crash in Germany's capital Berlin has stirred a heated debate about large sports utility vehicles (SUV) among politicians as well as traffic and ecological associations in Germany on Monday.

On Friday last week, the driver of a Porsche SUV lost control and hit the pavement at high speed, knocking down a traffic light and killing four people, including a three-year-old child. The German police are currently investigating for negligent homicide.

Although the reason for the accident has not been announced by officials, German media reported on Monday that the driver of the Porsche might have had an epileptic seizure.

Following the accident, Green Party politician Oliver Krischer told the German newspaper Tagesspiegel that an "upper limit for large SUVs in city centers" was needed. "The best solution" would be a federal regulation that allowed municipalities to impose certain size limits for cars, according to Krischer.

Katrin Goering-Eckardt, chairwoman of the Green Party's parliamentary group, however, opposed the idea of a general ban on SUVs in German cities in an interview with the German newspaper Bild on Monday.

The question of the cost of a car would be "much more important than a ban," said Goering-Eckhardt, arguing that SUVs should become more expensive through taxes. The Green Party politician also called for a "reasonable equality between bicycle traffic, pedestrian traffic and cars."

Philipp Amthor from the Christian Democratic Union (CDU) called this accident "shocking". However, he warned against starting a "debate about a ban" on SUVs since the legal framework would have already been set by Germany's road traffic regulations.

Environmental Action Germany (DUH) stated on Twitter that SUVs "do not belong in our cities".

Juergen Resch, director of DUH, called for quick measures against SUVs in German cities, such as a city toll that would make entering cities very expensive for large and heavy cars, a parking ban or significantly increased parking fees for SUVs in cities, according to Tagesspiegel.

The General German Automobile Club (ADAC) also opposes a ban on SUVs. "When it comes to safety of pedestrians and cyclists it is decisive to steer cars in a responsible way," an ADAC spokesperson told the German news agency dpa on Monday, referring especially to the aspects of speeding, drinking and distraction while driving.