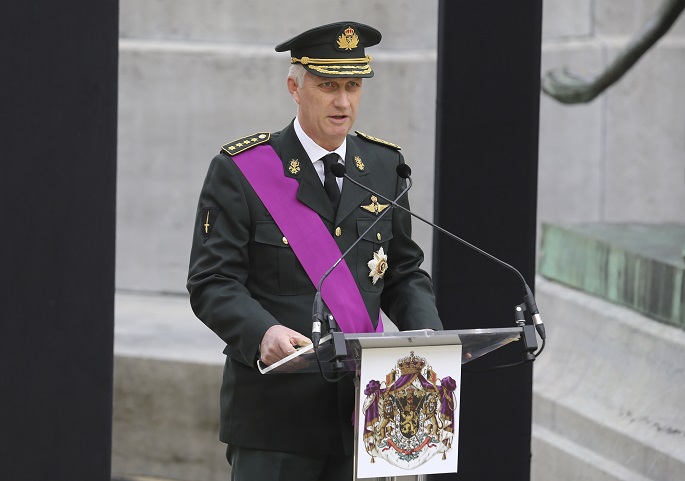 King Philippe of Belgium has extended the mission of two politicians, Didier Reynders and Johan Vande Lanotte, to form a new federal government, the Royal Palace announced Monday in a statement.

"They will continue to work to enable the formation of a federal government as soon as possible," the Royal House said.

On May 30, shortly after the elections, Reynders and Vande Lanotte were appointed to the post of Informateur to form a new government.

The mission of the Informateur is to hold talks with the presidents of all parties to form a new federal government, while taking into account the attitude of each party.

Their mandate has been extended several times, as negotiations in Flanders, Wallonia and the Wallonia-Brussels Federation have persisted.

This latest visit by the two Informateurs to the Royal Palace on Monday represents the sixth time they report to the King since their appointment.