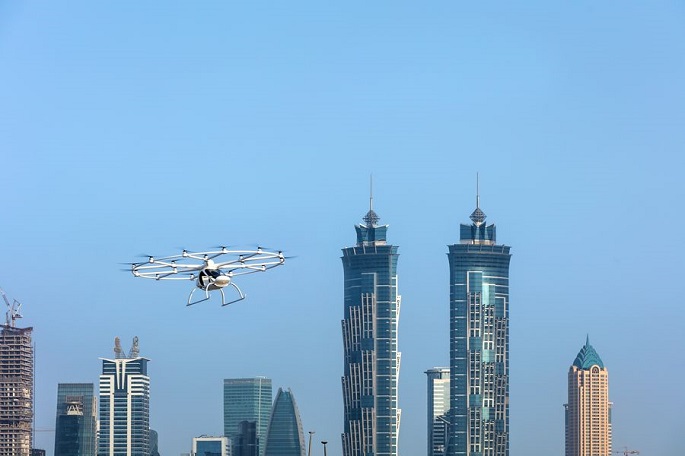 Volocopter has secured 50 million euros in the first closing of a funding round, the German air taxi start-up announced on Monday.

According to Volocopter, the series C financing led would be used to finance the commercialization of Volocopter's air taxi VoloCity, which is currently being developed.

Both Chinese private carmaker, Zhejiang Geely Holding Group, and German automaker Daimler AG joined Volocopter's Series C funding round. Through the financing, each of the two parties acquired 10 percent of shares in Volocopter, according to the Chinese carmaker.

The electrically powered air taxi by Volocopter is designed for vertical take-off and landing. At the end of August, the German start-up successfully tested its air taxi prototype for the first time under real life conditions at the airport of the Finnish capital Helsinki.

VoloCity is set to be the first commercial aircraft by Volocopter and is scheduled by the German air mobility start-up to be commercially launched "within the next three years".

Geely has also agreed to enter a joint venture with Volocopter to bring the urban air mobility technology to China, said the company chairman Li Shufu.

By now, Volocopter has raised total capital of 85 million euros and is anticipating a second closing "towards the end of the year".