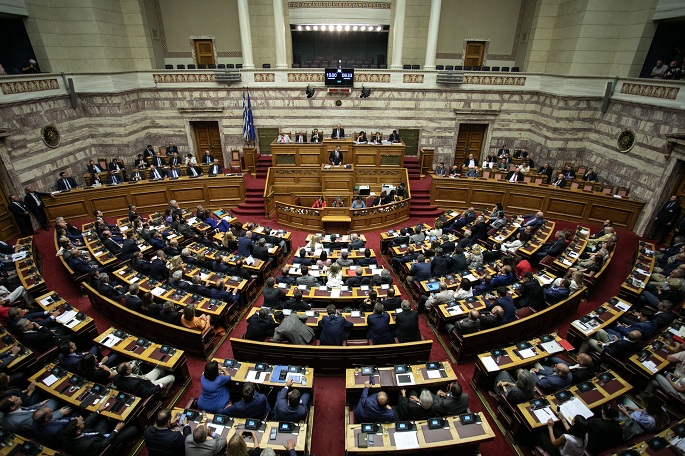 He made the call during a visit to fire-stricken Evia island.

Fanned by strong winds, the flames threatened villages some 80 kilometers northeast of Athens, forcing the evacuation of hundreds of residents on Tuesday.

The fire damaged a few homes, cars, scorched farmland and some 2,800 hectares of forested zones, local officials told Xinhua. No casualties have been reported.

"I am satisfied with the level of coordination, but there is still a lot of work to be done," the premier told media after being briefed on the progress of firefighting efforts.

Greece will support the strengthening of the mechanism, he added. Mitsotakis also pledged immediate financial assistance to the local people affected by the fires.

The area has been declared a state of emergency.

"The struggle continues, efforts are still underway and due to the weather conditions and the situation we need to remain alert. We call on all people to be cautious and avoid any actions which may lead to uncontrollable situations," General Secretary of Civil Protection Nikos Hardalias added.

The blaze has destroyed a large part of a dense pine forest that was included in the EU's Natura 2000 network of protected areas with unique habitats for endangered species of flora and fauna.

"Ecologically speaking the area had tremendous value... There were trees reaching up to 10 meters high with huge trunks. We would wake up surrounded by green. Now there will be black all around," Christos, a local farmer, told Xinhua.

"Regarding the next days, there will be a thorough study on how exactly we should proceed for environmental restoration," Nikolaos Ditoras, coordinator of the regional administration of Thessaly and Central Greece, told Xinhua.

"There will be a few technical works, but my opinion is - and I underline that this is my personal view as a forester - that there should not be any reforestation projects for the first couple of years. We should give time to Nature to work on her own, because she does have the power to heal the wounds," he said.

Each summer Greece suffers from destructive fires which are linked mainly to heat waves and arson.

In July 2018, a wildfire which swept through a resort near Athens resulted in 102 casualties. 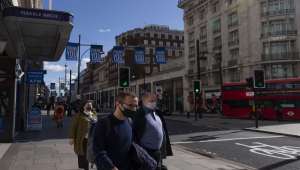 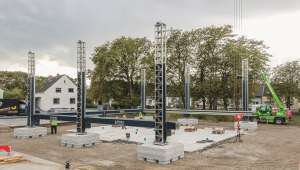 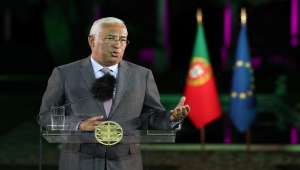 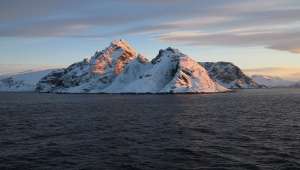 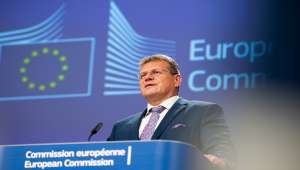 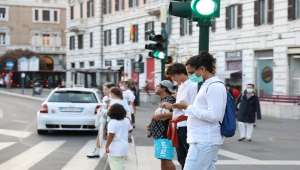