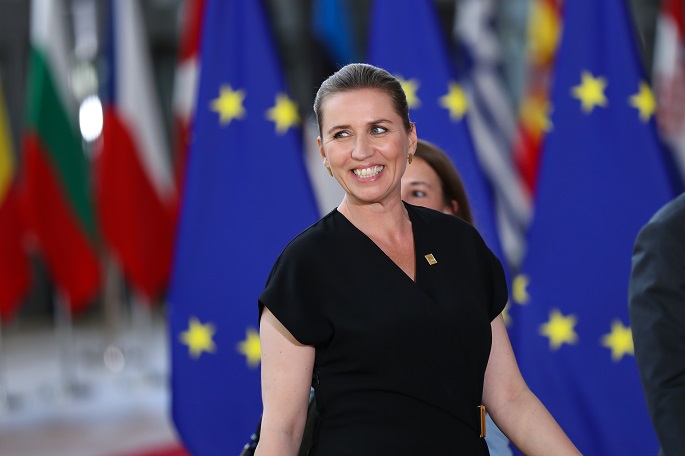 Prime Minister Mette Frederiksen personally apologized on Tuesday to boys abused at Danish orphanages from 1947 to 1976.

During a televised event at Marienborg, the Prime Minister's official residence, Frederiksen delivered a heart-rendering apology to the surviving adult victims. Previous Danish Prime Ministers have in the past refused to apologize.

For 29 years, boys from Danish orphanages, particularly the infamous Godhavn orphanage, were subject to systematic teasing, sexual abuse, some even enduring medical trials. The abuse was attributed to the failures of the Danish state to adequately supervise their own institutions.

Poul-Erik Rasmussen, Chairman of the primary victim support group, the Godhavns Boys Association, has for 14 years led the fight for an official apology and not financial compensation. He wanted victims recognized as "human beings" and not as "pigeons" as he believed the state had treated the orphans.

On hearing the news Rasmussen was one of the first to greet the Prime Minister's apology with enthusiasm. He called it a "huge redemption".

However, the victory now opens the door to the many victims who have expressed an interest in seeking financial compensation.

In 2016 the film "Der kommer en dag" starring Lars Mikkelsen and Sofie Grabol depicted the violence and humiliations that took place at Godhavn. The film was responsible for giving the issue increased exposure and creating further national debate.

Across the country, reactions to the retrospective apology were mixed but mostly sympathetic

"I think it is the decent thing to do," said urban planner Rikke Orholm Jensen. "The Prime Minister wasn't there. She didn't do those things to those boys. But she takes responsibility by apologizing for the State, who should have been there for those children."