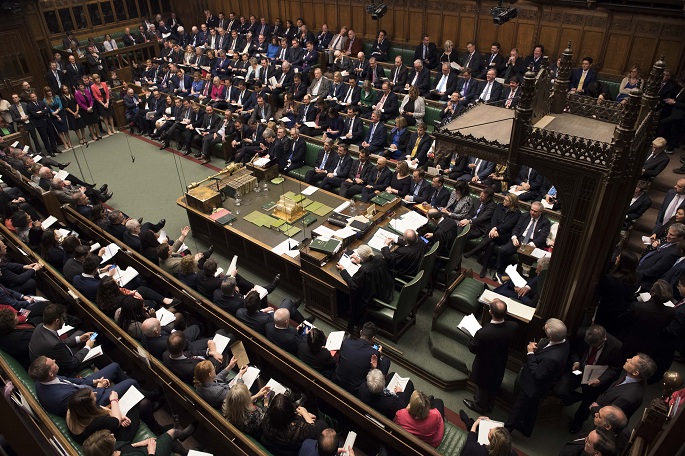 A bid by opposition politicians to stop Prime Minister Theresa May's successor from taking Britain out of the European Union without a deal was defeated Wednesday in the House of Commons.

MPs voted 309 to 298 against the measure which would have enabled politicians to size control of the House of Commons later this month. If they had succeeded it would have enabled them to force a debate on introducing a new law to prevent the government leaving the EU on Oct. 31 without a deal.

The Guardian newspaper in London described the result as a boost for Conservative leadership contenders hoping to force Britain's exit from EU by Oct. 31.

The decision is seen as a victory for former foreign secretary Boris Johnson and some of the other nine contenders bidding to succeed Theresa May as prime minister.

Johnson said earlier launching his leadership manifesto that he wanted to agree a withdrawal deal with Brussels, but wanted to keep the option of a no-deal Brexit.

A number of leadership hopefuls have also said they want the option of a no-deal departure if Brussels rejects a deal with Britain.

Led by the main opposition Labour Party, the cross-party motion was backed by other opposition parties, including the Liberal Democrats, Scottish Nationalist Party (SNP), Plaid Cymru, the Party of Wales, and the Greens.

With the government weakened by resignations, and left with only 313 MPs, supporters of today's move had the scent of victory.

During today's debate in the Commons, the Brexit Secretary Stephen Barclay said if it had succeeded it would have meant two members of Parliament, the Labour leader Jeremy Corbyn and the Speaker John Bercow, being able to strip the government of its ability to control the business of the House of Commons.

Grieve, who sided with the opposition in the vote, told MPs: "And I simply have to say here and now I will not hesitate to do that if that is what is attempted, even if it means my resigning the whip and leaving the party. I will not allow this country to be taken out of the EU on a no-deal Brexit without the approval of this house." 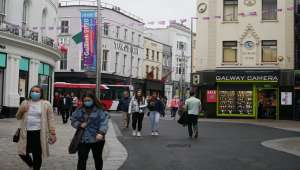 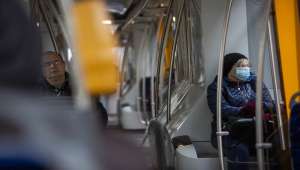 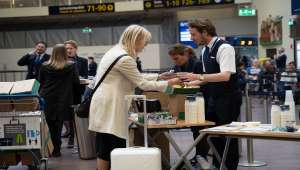 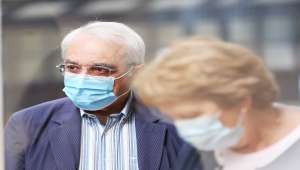 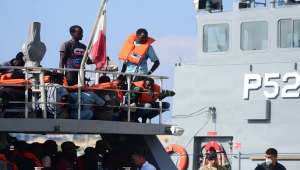