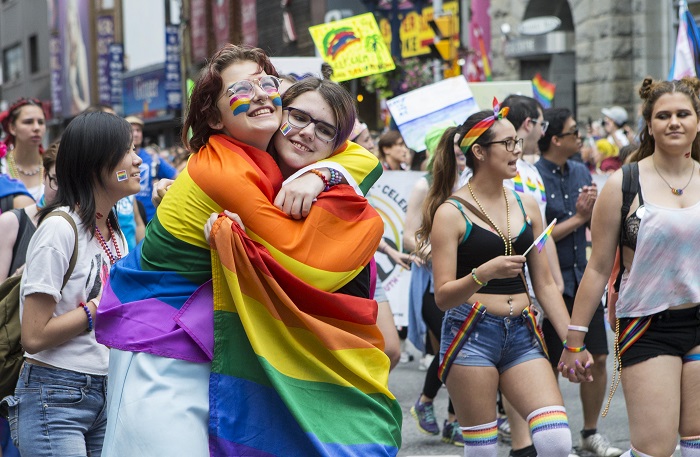 Nearly half, 48 percent, of Czechs consider admitting one's homosexuality does not cause any problems in coexistence with others, according to a poll result released here Friday by the Center for Public Opinion Research (CVVM).

On the other hand, 42 percent of Czechs, mostly elderly, residents living in small cities and those with lower education, believe this would cause a problem.

The conviction that homosexuality causes no problems has been growing by the year. In 2008, the opinion was expressed by 37 percent, in 2013 by 41 percent and last year by 46 percent.

Concerning the rights of homosexuals, 75 percent of adult Czechs recognize the homosexuals' right to conclude registered partnership, while one-fifth is against it.

When it comes to homosexuals' marriages, the public is split about evenly. The idea is approved of by 47 percent and disapproved by 48 percent.

The mentioned rights of homosexuals are more often supported by respondents in the age category 15 up to 44 years, respondents assessing their standard of living as good, people happier with his life and claiming to be center and right-wing political orientation. 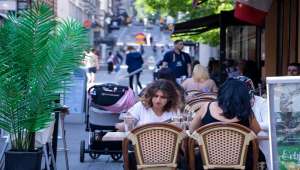 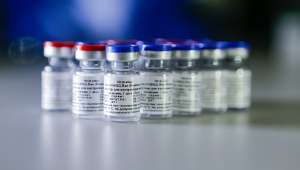