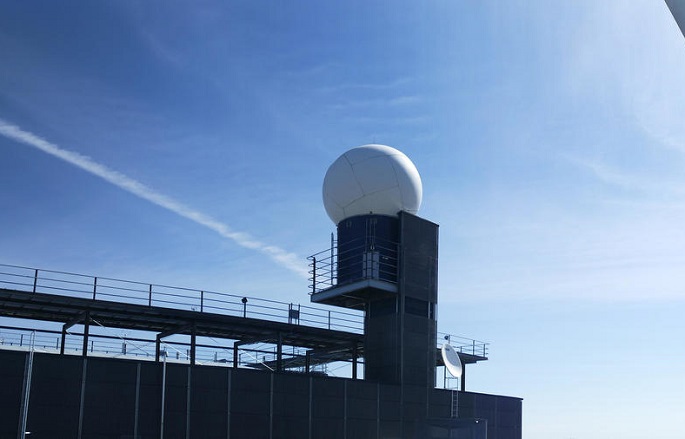 Different Trade Unions on Tuesday in a statement emphacised to the necessity for investment in the future to increase contributions to higher education, research and skills during the regime of next government.

The Confederation of Finnish Industries- EK, the Confederation of Unions for Professional and Managerial Staff in Finland Akava, together with institutions of higher education and student associations also said that such increases will guarantee Finland’s continued success, said a press release of University of Helsinki.

A statement drawn up by the organisations points out that investment in education, research and innovations must be made strategic focus areas for the next government.

The stability, predictability and sufficiency of the core funding for higher education institutions must be improved in the future.

According to the statement, improving the level of education, as well as developing models and funding for life-long education are central factors also from the perspective of fostering employment and economic growth.

The statement also includes proposals, according to which the next government must implement long-term research, development and innovation policy and do its part to increase related investment to 4% of the gross domestic product by 2030. Public research and development investment and funding for higher education institutions must be significantly increased.

Remove redundancies and focus on larger entities in competitive funding.

Choose education and research as the spearhead theme of its presidency of the Council of the European Union.

The statement has been drawn up by the Confederation of Finnish Industries EK and its member association Finnish Education Employers, the Confederation of Unions for Professional and Managerial Staff in Finland Akava and its member associations listed in the statement, Universities Finland UNIFI, the Rector’s Conference of Finnish Universities of Applied Science Arene, the National Union of University Students in Finland SYL and University of Applied Sciences Students in Finland Samok, as well as all Finnish universities and universities of applied sciences.