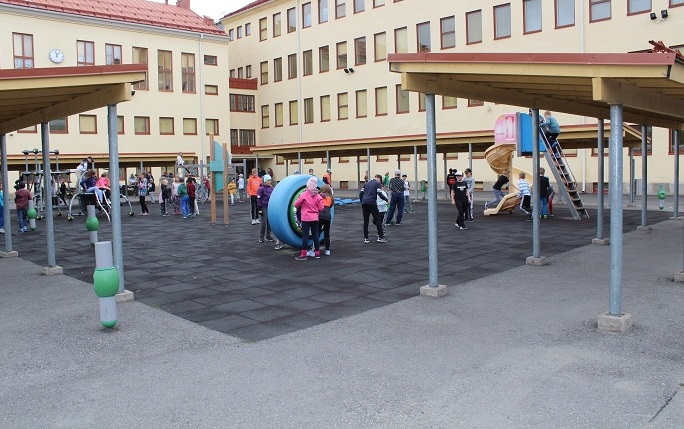 There were 715 active providers of education and 3,236 educational institutions in which around 1.84 million students pursued studies at the end of 2018, according to Statistics Finland.

Comprehensive schools are more often than earlier joint schools comprising grades 1 to 9. In ten years, the number of primary schools comprising grades 1 to 6 has gone down by 30 per cent, while the number of joint schools has grown by 49 per cent. In 2009, primary schools numbered 2,200, while the corresponding figure in 2018 was 1,543.

There were 1.29 million students in education leading to a qualification or degree in 2018.