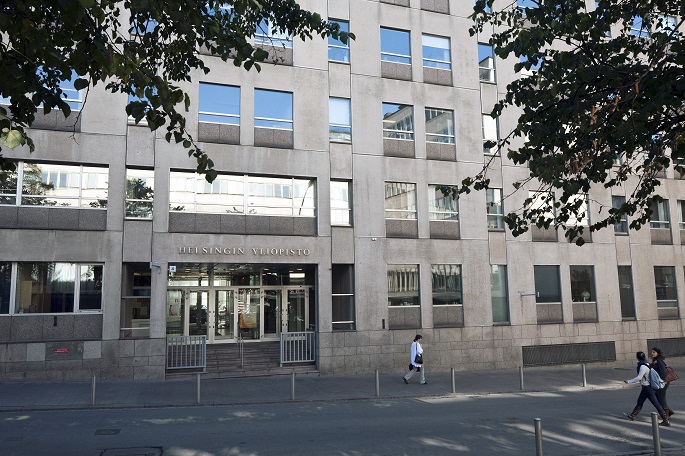 The University of Helsinki received 3,899 applications for its international master’s programmes this year, said a press release issued by the University.

The application round ended on Friday. The number of applications this year is 33% higher than the previous year.

Decisions on admissions will be made at the turn of March and April. The session will begin in autumn 2019.

The most popular programme was the Master’s Programme in Environmental Change and Global Sustainability.

The number of applicants has been significantly growing for two consecutive years, after the number went down in the first year following introducing tuition fees for the students from outside the EU and EEA countries.

The tuition fees for applicants from outside the EU and EEA countries, introduced in 2017.

The percentage of non-EU and non-EEA applicants was 63% (58% in 2018). Before the adoption of tuition fees, approximately three quarters of all applications came from outside the EU and EEA. Finnish applicants accounted for 24% (28% in 2018).

During the same round, applications were also accepted for the Bachelor’s Programme in Science, the first international bachelor’s programme at the University of Helsinki. Additional applications for this programme will be received at a later date, as part of the applicants are applying through the joint application procedure.