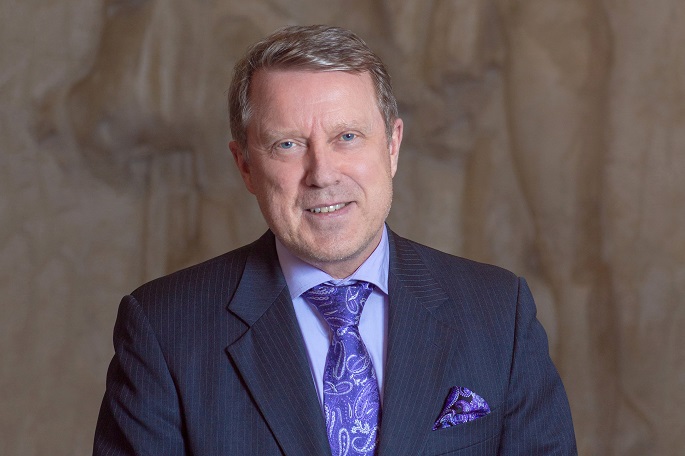 The Board of the University of Turku on Friday selected Professor Jukka Kola as the Rector for the five-year term starting on 1 August 2019, said a press release.

A total of 15 academics applied for the position of the Rector of the University of Turku. Eight of them were invited for an interview and four applicants continued to further interviews in the recruitment process.

The University Board organised an open interview and discussion event with the top applicants in December.

In the selection process, the University Board emphasised especially extensive knowledge of the academia as well as insight into research and education policy, proven experience in leadership, networks, and strong academic background.

The University Board decided unanimously to select Doctor of Science in agriculture and forestry, Professor Jukka Kola as the new Rector.

Kola has versatile and extensive experience in leadership. Among other things, he has served as the Rector of the University of Helsinki. In addition, he has extensive international networks and profound knowledge of the university field, different collaboration sectors, and funding channels.

“The Board was convinced by Professor Kola’s strong expertise in university operations. Furthermore, the decision was influenced by his vision for the role of the University of Turku as an even stronger multidisciplinary and international research university,” said Chair of the University Board Ritva Viljanen.

The term of the current Rector Kalervo Väänänen ends on 31 July 2019.