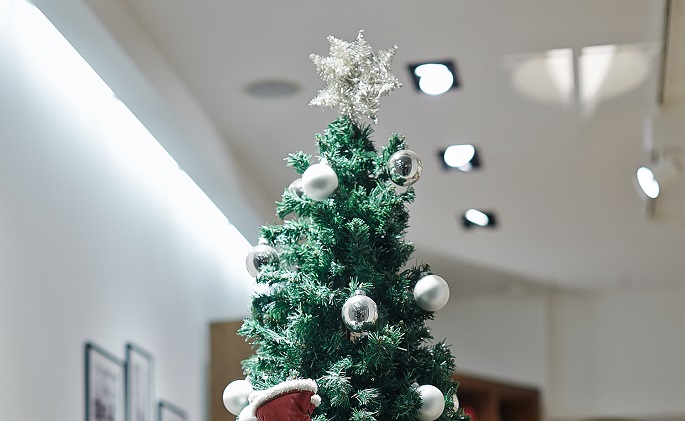 Finnish parents are increasingly demanding that the festive season events in schools should not include religious speeches or songs.

The issue got national attention on Wednesday as Olli-Pekka Heinonen, director general of the National Board of Education, deplored a statement by a senior official of the Board who said "some parents are allergic to religion."

Christian religion is taught in Finnish schools as a subject, separately for Lutherans and Greek Orthodox believers, but children of non-members can choose "studies of life values" instead. School Christmas celebrations, however, are for everyone.

In its latest update of regulations, the National Board of Education defined last January that school festivities "can include elements referring to religion...These traditions are part of the Finnish culture. The singing of one hymn or psalm does not make the event religious." The ruling is based on the views of parliamentary constitutional committee expressed in 2014.

An association named "People without Religion in Finland" maintains "a tattler website" helping parents to file their complaints about religious intrusion in schools. Kaisa Robinson, chairman of the association, told national broadcaster Yle that often the issue is "not one hymn", but the whole event is religiously slanted.

Over the years, membership in the Lutheran Church has been declining in the country. While over 90 percent of the national population were its members in the late 1980s, the figure dropped to 70 percent in December this year, the Church Research Center said this week.

The church was disconnected from the state in 1994, but the Finnish taxation service continues collecting church taxes as part of the general taxation process.

The old tie between the state and the church is also reflected in the Declaration of Christmas Peace which is broadcast nationally from the Old Turku Town Hall on Christmas Eve.

The text dates back to the reign of Queen Christina of Sweden in the early 17th century, but it is accompanied by a Finnish military band playing the Finnish national anthem, a well-known military march and the hymn "A mighty fortress is our God" from the 16th century.

Christian themes have largely disappeared from commercially printed Christmas cards. Sanna Lukkari, a product manager at a leading book store chain, told national broadcaster Yle this week that "Christmas in the forest" is increasingly featured on Christmas cards. The cards picture foxes, bears, elks and rabbits celebrating Christmas around a tree, eating and giving gifts. Even Santa Claus has been giving way to elves as they are easier to adapt into the forest scenes.

Nonetheless, classical and often religious Christmas music is filling concert halls and churches all through December.