Next govt must develop expertise: Niemelä 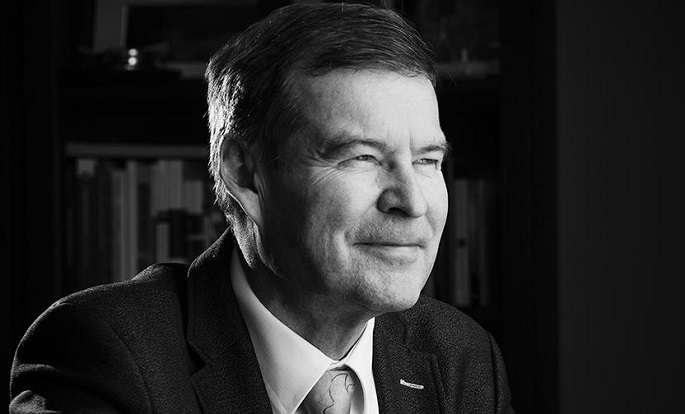 University of Helsinki Rector Jari Niemelä on Thursday said the next government must focus on increasing expertise.

He made the remarks on occasion of launching #siksitiede, a campaign promoting science by the University of Helsinki, said a press release.

The campaign describes to politicians in particular and Finns in general what research and research-based teaching are needed for, in addition to highlighting the general duty of universities to promote education and learning.

“Finland has no other option but to found its future on top-level expertise, which makes the task at hand considerable: whereas the current figure is 41 per cent, no less than half of young adults must in the future complete a higher education degree. Institutions of higher education must also be more widely accessible to all in order to increase expertise among the entire population and the amount of high-quality digital teaching. Achieving these goals requires resources, making it necessary to increase investments in education and research,” said Niemelä.

The University of Helsinki has published its vision for the science and higher education policy needed for the next government term of 2019–2023 for universities to be able to continue engendering education and wellbeing.

There is plenty of work to do, since improvement of the level of education among young age groups has stalled. Internationally speaking, such a phenomenon is exceptional.

“To begin with, scientific knowledge directly generates innovations, as well as products and services with marketing potential, while society also benefits from new information on a more general level, for example, when developing the comprehensive school system or protecting the Baltic Sea. Without science our society stagnates,” said Niemelä.