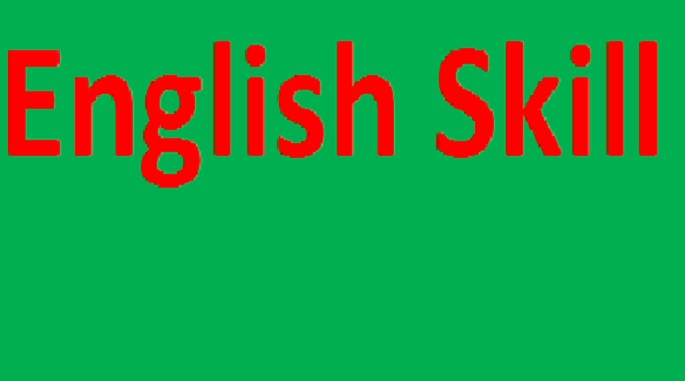 Finland ranked eighth in the world in English skill, which is the lowest in the Nordic countries, according to the EF English Proficiency Index 2018.

Libya ranked at the bottom of the list of 88 countries across the world, followed by Iraq, Uzbekistan, Cambodia, Afghanistan, Saudi Arabia, Myanmar, Algeria, Kazakhstan, and Oman.

Finland secured the worst rank this year in the EF English Proficiency Index. Finland secured fourth position in 2012 and 2014. The ranking has been published every year since 2011.

The index has been prepared on 1.3 million adults’ English proficiency and English is not native language in the 88 countries surveyed.