Cost of education remained unchanged in 2015 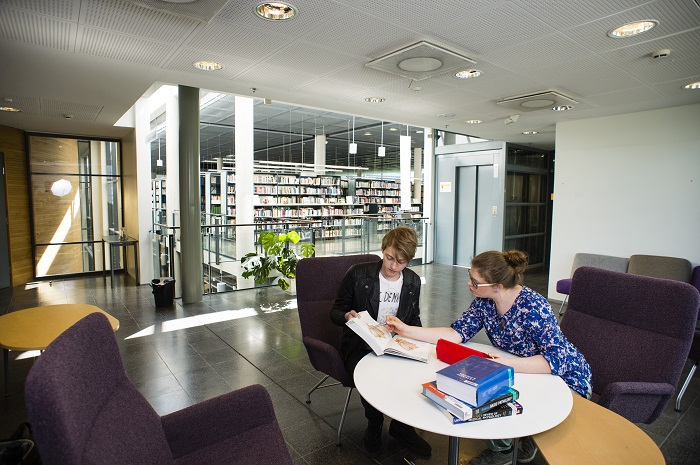 The country in 2015 saw the cost of education posting a slight rise of 0.4 per cent from that in the previous year, according to the Statistics Finland data.

The data shows the country’s total current expenditure on education stood at EUR 12.2 billion in 2015. Of that pie, the comprehensive schooling pocketed the biggest share of EUR 4.6 billion, with university education and research demanding second biggest chunk of EUR 2.3 billion, followed closely by vocational education with a EUR 1.8 billion expenditure.

Current expenditure is converted to correspond to the price level in a year by means of the industry-specific price index of national accounts. So, any real change, however slight, means the effects of price rise have been taken into account.

There are differences in the expenditure development of various sectors of education. The expenditure on pre-primary education had grown in real terms compared to 2010, while the cost of comprehensive school education had stood almost at the same level as of 2010.

In real terms the expenditure on vocational education and apprenticeship training and the university education on applied sciences had slid the most in 2015 compared to the 2010s.