Number of university degrees slips 3% in 2016 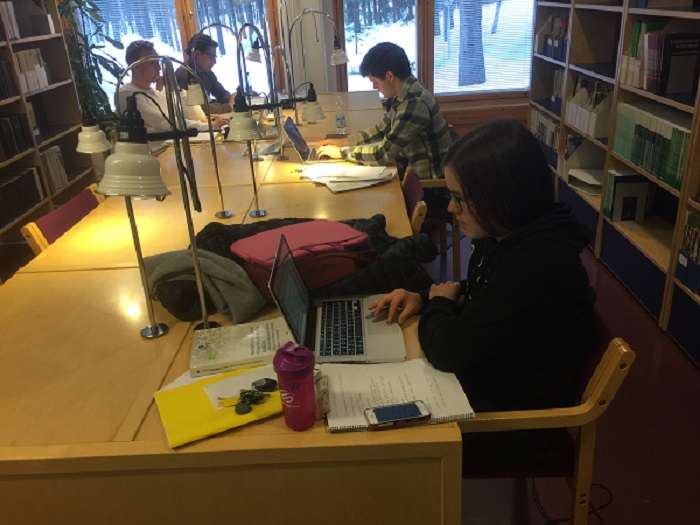 A total of 31,900 students at the country’s universities received degrees on completion of their study programme in 2016. The number is 800 fewer than that in the previous year, according to Statistics Finland’s Education data.

In 2016, the highest numbers of students were studying in the field of arts and humanities – 18 per cent. The second most students were studying business, administration and law – 15 per cent. Nearly as many students, 14 per cent, were studying in the field of technology. The proportion of women of all students attending education leading to a degree was 53 per cent but the variation was large when viewed by field of education. In education a good four out of every five students were women, in arts and humanities and in social sciences two-thirds of the students were women. Studies in health and welfare, and agriculture and forestry were also female-dominated, accounting for two-thirds of the total students in those disciplines. Women’s share was the smallest in the field of information and communication technologies (ICT), only one-fifth of the students.