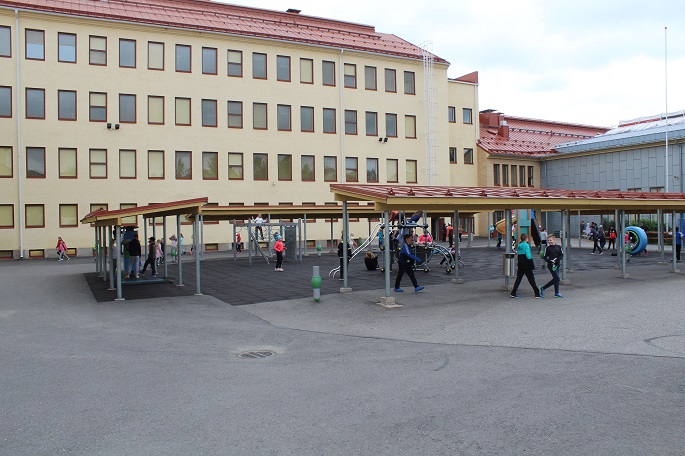 The Finnish national school administration is not going to withdraw immediately "running tests" despite the death of a pupil following such a test last week in Espoo, southern Finland, the administration said on Monday.

Matti Pietila, a senior official at the national school administration, told public broadcaster Yle that the tests are a pedagogical tool. "If we order these measurements to be discontinued, should we then order to stop any activity where the pupil catches breath?" Pietila asked.

He said a careful decision will be required. Pietila believed it was unlikely that the tests would be dropped.

In the test, pupils have to run 20-meter-long segments as many times as they are able to, or until a pre-fixed time limit.

Aulis Pitkala, the city education services director at Espoo, told Yle that an ambulance was called when the pupil felt ill during the test last Thursday. The pupil died later in hospital. Pitkala said the school did not know of any health problems he may have had.

Several cities, including Espoo and the capital Helsinki, decided to stop the tests for the time being after news about the fatality in Espoo.

The running tests have been going on since 1999. They are part of the school health care, not a basis for defining the grades in physical education.

A representative of the national trade union of teachers said that teachers had been required to carry out the tests. He claimed that the tests should be supervised by a health professional rather than a teacher. But one problem is that health status information regarding pupils is confidential and teachers do not have access to those records.