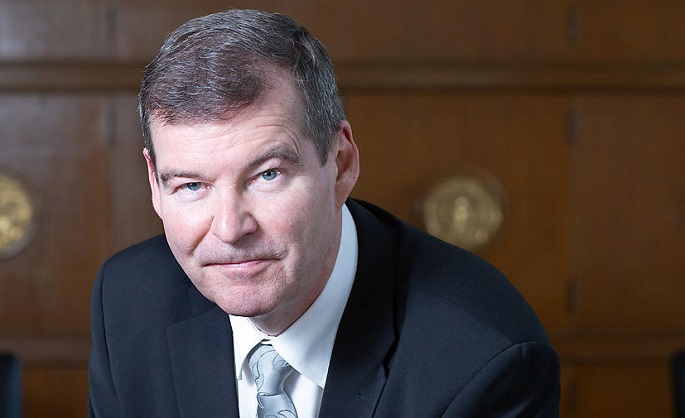 University of Helsinki Rector Jari Niemelä on Monday stressed the importance of the autonomous role of the universities.

Speaking at a ceremony marking the beginning of the new academic year, he emphasised the educational mission of the universities.

“Strengthening of the University requires that it is autonomous. We must remain vigilant to ensure that our autonomy is not eroded, so that we can continue to make our own decisions in the future. Only an autonomous university can direct its activities so that its research, education and public engagement become stronger for the benefit of learning and society at large. The principle of democracy is the cornerstone of decision-making at an autonomous university,” said the rector.

He also said that the educational capital generated by the universities also enables us to improve our society’s wellbeing.

“Our mission of edification will only become more important in our increasingly complex and fast-paced society. I find it imperative that the University not only reflects on current social values, but also initiates discussion and sets the direction. However, discussion is not enough – we must also take action. Accordingly, the University of Helsinki wishes to be a pioneer in issues of equality and diversity,” said Niemelä.

Niemelä also noted that the welfare of a small country such as Finland depends on having a first-rate education system, from early childhood to higher education. It is important to ensure that early childhood, comprehensive and upper secondary education together provide an excellent basis for academic studies.

He said, “I am especially concerned about the number of school drop-outs.”

“Adolescent boys, in particular, are at risk of being excluded from the education system. Up to one in five Finnish men aged 30 have completed no qualifications after comprehensive education. I would like to emphasise that the University of Helsinki continuously produces new research data on the different development stages of young people. Decision-makers should utilise the research in their educational planning,” he added.