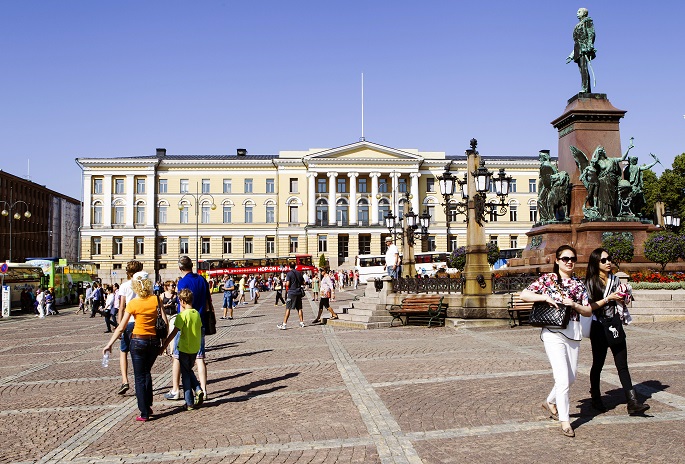 The University of Helsinki climbed two places up from 81st to 79th in the National Taiwan University (NTU) ranking that is based exclusively on publication and citation data.

The University of Helsinki is the third highest-ranking university in the NTU ranking from the Nordic countries, only to be preceded by the University of Copenhagen (21st) and Karolinska Institutet (44th), said a press release issued by the university.

The NTU ranking employs bibliometric methods to analyze and rank the scientific paper performances such as the number of articles, citations, and publications.

Therefore, the fluctuations in the results are less rapid in comparison with other university rankings.

The most successful disciplines in the NTU ranking for the University of Helsinki were agriculture (30th), life sciences (62nd) and clinical medicine (91st). The ranking does not measure all the disciplines, for example, the arts and humanities are not included in the results.