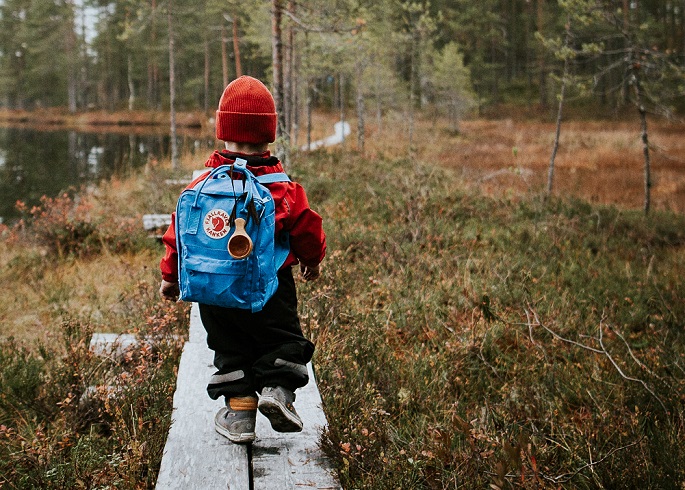 The new school session will begin across the country in between Wednesday and Friday after the summer vacation ends.

Classes at the schools will resume in the northern part of the country on Wednesday while in the middle and southern parts on Thursday and Friday.

Meanwhile, the police will perform intensive monitoring of driving speeds during the school opening days, particularly in the neighbourhood of schools, and otherwise to ensure safety when pupils return to school in weeks 32 to 33, depending on the school starting dates.

The police would like to remind people that adults should walk through the school route with their children before the school year begins, said an official press release.

“A child gains a better idea of the school route and its possible dangers when he or she walks through it in the company of an adult and discusses the possible dangers,” said National Police Board Chief Superintendent Heikki Kallio.

Kallio pointed out that even if the basic issues have been discussed, it is worth going through them again.

“For example, children should be reminded to look left and right at crossroads and to use safe crossings, moving only when they have a green light,” said Kallio.

The police will intensively monitor traffic in accordance with the Europe-wide enforcement theme. The police will also monitor drivers’ use of mobile phones and safety equipment and compliance with traffic rules at safe crossings.

“At the beginning of the school year, the police aim to have a highly visible public presence, since this is one way of affecting people’s behaviour on the roads,” said Kallio.

The police will also intensively monitor bicycles on pavements at the beginning of the school year.

“The law states that only children under the age of 12 can legally ride bicycles on pedestrian paths. People who are older than this should use cycle paths or the roads,” said Kallio.