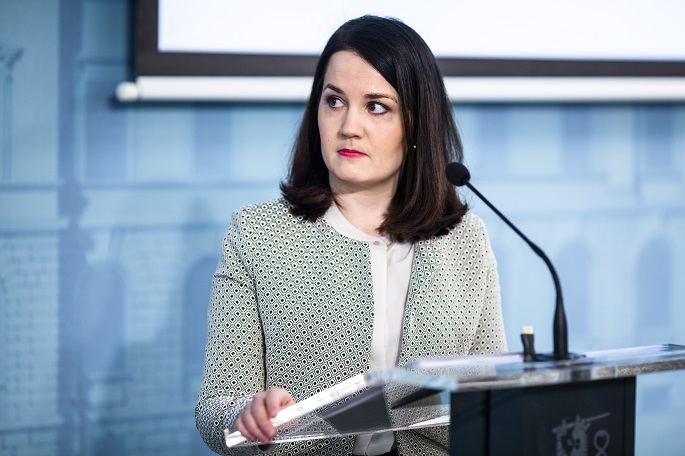 Finland's Ministry of Education is starting an experiment in August to provide free early childhood education and care to a portion of the country's five-year-olds,  national broadcaster Yle reported on Wednesday.

The report said that 19 municipalities will participate in the trial of 20-hours-per-week preschool education for 12,400 five-year-olds, or one fifth of the age group in Finland.

According to the ministry, the goal of the experiment is to attract more children to take part in early education, and collect information for the possible extension of pre-school education period from one year to two years.

"Research has shown that participation in early childhood education and care is beneficial in later studies as well," Education and Culture minister Sanni Grahn-Laasonen was quoted by Yle as saying.

Currently, children in Finland start school at the age of seven. One year of pre-school education, which became compulsory in August 2015, is traditionally arranged for six-year-olds in kindergartens and schools.

According to current Finnish legislation, half-day pre-school education is free of charge, and full-day child care is payable, but heavily subsidized in accordance with a parent's income. Low-income families do not need to pay any fee.

Suvi Pirnes-Toivanen, head of education and culture in the southern municipality of Mantyharju, told Yle that between 75 and 80 percent of five-year-olds currently participate in early childhood education. The reform will push the number to 90 percent.

Grahn-Laasonen said the goal in the long term is to have all five-year-olds participating in the program.

Based on the trial, the National Board of Education will draw up a report on the possible implementation of two-year pre-school education, the Ministry of Education said earlier in a press release.

According to the ministry, the present phase of the experiment will end in July 2019, and the second phase of the free trial of early childhood education will be carried out in the school year of 2019-2020 with more municipalities expected to participate.