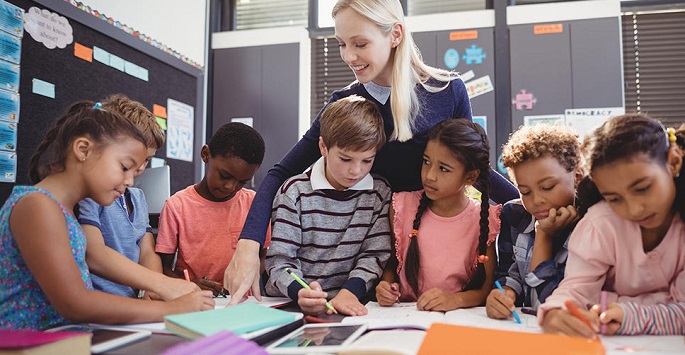 Discrimination is still common in Nordic schools, found a research project titled JustEd by examining schools from the perspectives of equality and diversity, according to a University of Helsinki press release.

On a global scale, the Nordic countries are pioneers of equality, but at school, many pupils are still subjected to discrimination based on gender, sexual orientation, social class, ethnicity, native language or disability, said the research report.

“Finnish society has a robust foundation for equality, possibly the most robust in the world, but the situation in schools is more complex,” said Gunilla Holm, a professor of education at the University of Helsinki, who leads the JustEd centre.

A pupil whose gender expression differs from the mainstream will often be bullied. Unexpectedly, traditional gender roles are firmly held by school pupils. Members of sexual minorities are in a troubled position: “gay” is a derogatory term, and it is frequently used.

Ethnic appearance determines the social group. Teachers keep saying that skin colour makes no difference, but in practice, pupils will often divide into groups based on ethnicity.

Pupils of a similar appearance will choose to do group work with each other and spend time in their own groups during breaks.

“Our research has shown that pupils of immigrant descent have trouble making friends with natively Finnish children,” said Holm.