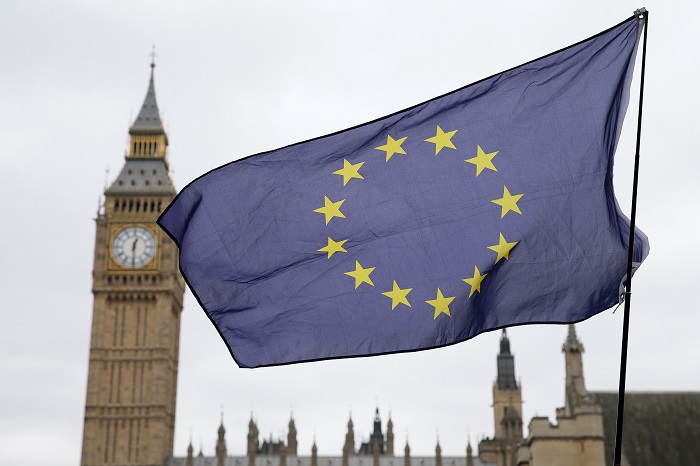 Staff in British universities from EU member states should be given a unilateral assurance before the end of this year that they can stay here, a report by politicians said Tuesday.

The committee has also called for a new immigration system to be designed that better meets the needs of higher education. It also wants it easier for students from overseas to be given study visas to come to British universities.

The committee said in its report the future residency rights of EU citizens currently living in the UK remains to be clarified.

The committee's report has called for this uncertainty over staff from the EU to be reduced immediately.

"The committee calls on the Government to speedily resolve the issue of staff residency rights by unilaterally guaranteeing rights before the end of 2017 in the event of any delay on this matter," say the politicians in their report.

The report has also urged the government to remove overseas students from the net migration target, making it clear it wants talent from the EU and the rest of the world to come to Britain.

The report calls for reforms to the immigration system to reflect the requirements of higher education by facilitating, rather than obstructing, movement of higher people from and to the nation's universities, helping to ensure continued academic collaboration and the higher education sector's international competitiveness.

The committee wants the government to introduce an easier visa route for academics from across the globe, with less bureaucracy, to show it is serious in its aim of bringing in the best people from around the world.

MP Neil Carmichael, who chairs the education committee, "Higher education in the UK is a world leader but Brexit risks damaging our international competitiveness and the long-term success of our universities.

"The government must act urgently to address the uncertainty over EU staff and avert the risk of a damaging 'brain drain' of talent from our shores. As we leave the European Union we now have the opportunity to reform our immigration system to ensure we reap the full rewards of the ability of our universities to attract the brightest and best students and staff from across the world."

On students studying in Britain, the report recommends an open approach with few barriers as the best model for all international students, including those from the EU.

The committee has called for Britain to retain a reciprocal open approach with light touch controls, such as visa-free access, which would enable the preservation of a system closely resembling freedom of movement.

Carmichael said: "A future administration should develop a bold cross-government strategy to take advantage of the global reach of our universities and ensure that higher education plays an important role in upcoming trade deals with the rest of the world. If the next government takes these steps, our university sector will be able to punch its weight and seize the local and global opportunities on offer as we leave the European Union."