Majority of farmers have vocational degree 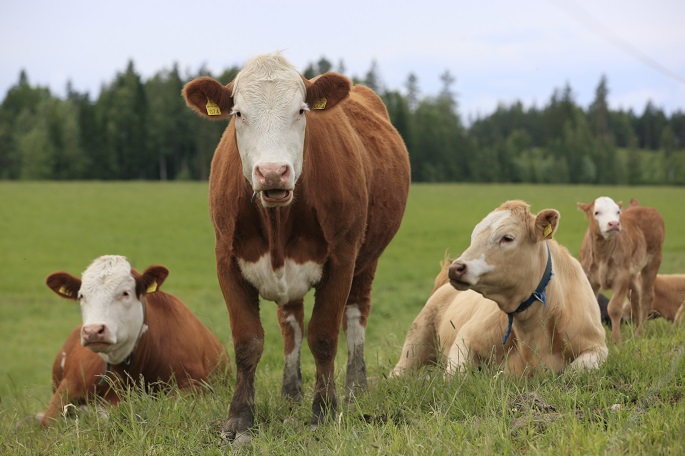 More than 80 per cent farmers of the country have a vocational degree, according to the Natural Resources Institute Finland (Luke).

Some 45 per cent of all farmers have a degree in agriculture. Pig farmers are the most highly educated, as more than 90 per cent of them have a vocational degree, said an official press release.

Some 30 per cent of the people responsible for farm management in 2016 completed vocational training related to farm operations, with pig farmers attending the highest level of training.

In winter 2016-2017, in conjunction with the collection of data for the Farm Structure Survey, agricultural and horticultural companies were asked to describe their use of labour force.

In 2016, agriculture and horticulture employed approximately 118,000 people in Finland. Of them, 47,200 were farmers or shareholders of a corporate group. Some 34,300 of all agricultural and horticultural employees were family members of farmers. Farms had approximately 4,200 permanent and nearly 32,600 short-term employees. These figures were specified slightly upwards from the preliminary data published in autumn 2017.

Less than 60 per cent of the farmers and shareholders of corporate groups worked as full-time farmers. This figure has not changed since 2013, when the previous statistics regarding the agricultural and horticultural labour force were issued.

“On dairy cattle farms, farmers and shareholders of corporate groups produce a high workload. During the year, their workload equalled 1.6 person-years on average. Instead, the workload of family members and permanent employees equalled roughly one person-year,” said Kyyrä.