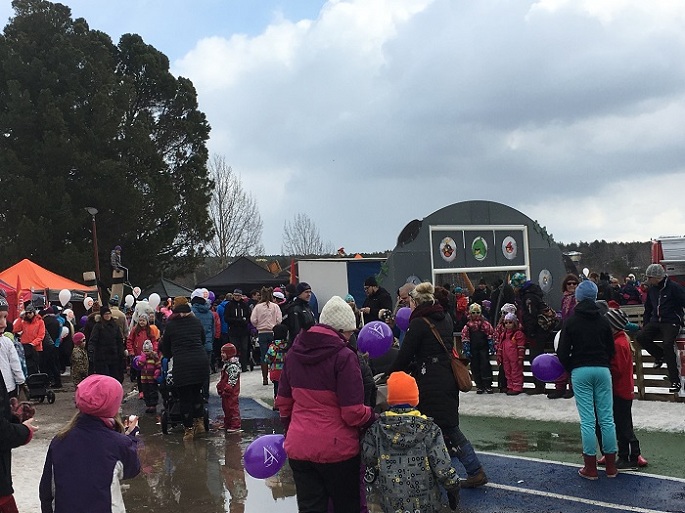 Early educators in the capital city region will stage a walkout on Wednesday in protest of the new early childhood education bill.

The workers will stage the walkout in Helsinki, Espoo, Vantaa and Kauniainen, reported national broadcaster Yle.

The biggest problems in the bill relate to personnel structure, eligibility conditions as well as staff count, said a statement.

Members of the Federation of Public and Private Sector Employees- Jyty,  the Trade Union for the Public and Welfare sectors-JHL, The Union of Health and Social Care Professionals in Finland-Tehy, the Finnish Union of Practical Nurses-Super and Union of Professional Social Workers-Talentia will join the protest.

According to the chair of JHL Päivi Niemi-Laine, the walkout applies to kindergarten teachers and nursery attendants in both private and public kindergartens.

Trade Union for Education OAJ will not participate in the walkout.

According to Niemi-Laine, it is possible that the kindergartens will shut their doors during the walk out.

Niemi-Laine, however, did not give the exact number of those who will take part in the walk out.

"The number (of participants) is quite significant, I may say," Niemi-Laine said.