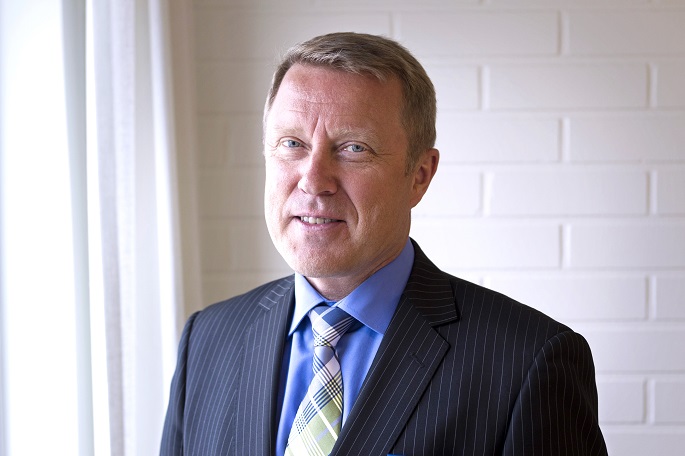 University of Helsinki Rector Jukka Kola on Monday said Finland being the best country in the world in many respects is in an outstanding position to offer solutions to global problems.

However, there is no reason to rest in satisfaction while research investments and our competence levels are declining, he said.

“At the moment, we are in a worrying vicious cycle with a continuously decreasing amount of euros being allocated to scholarship and research. Core funding for universities in particular has decreased in the national budget,” said the rector in his speech at the University of Helsinki’s 378th anniversary celebrations where he raised many examples of the research carried out at the university.

Investments in education and research must be seen as an investment in the future. This issue requires long-term efforts and consensus that extend over the terms held by governments, he said.

“Our strength as a university lies in ranking at top in a wide variety of fields. Of the Nordic universities, only the University of Copenhagen has received more quality-based funding in the highly competitive funding rounds of the European Research Council than the University of Helsinki. This funding has been distributed in a number of fields, which evidences the cutting-edge research conducted on a wide front at the university. For instance, in 2014, two projects in the fields of the humanities and social sciences received ERC funding, whereas now there are 12 such projects. In philosophy, to give an example, we are among the top 50 institutions in the world, according to an international ranking,” said Kola.

“Another cause for concern is the apparent trend in our competence and education level. Finland is the only country in Europe where the ratio of graduates with a higher education degree to the entire population has not grown in the last few decades. We have lost our position as the most highly educated country in Europe and among the OECD countries. Our competence base is in jeopardy,” Kola pointed out with concern.

It is possible to address the declining competence level, staff and student wellbeing, and the deficiencies in the core funding of universities, if these matters are regarded as important at the national level.

At least Sweden, the Netherlands and Germany have deemed these issues important and have greatly invested in their universities.

“We need concrete action to repair the gap in competence levels, which is a direct consequence of the dwindling resources. As a nation, we can look back on hundreds of years of great efforts to advance education. Our future success in the increasingly international world depends on the value we assign to scholarship, research, competence and education,” Kola stated.