Robots to enter classrooms in Tampere 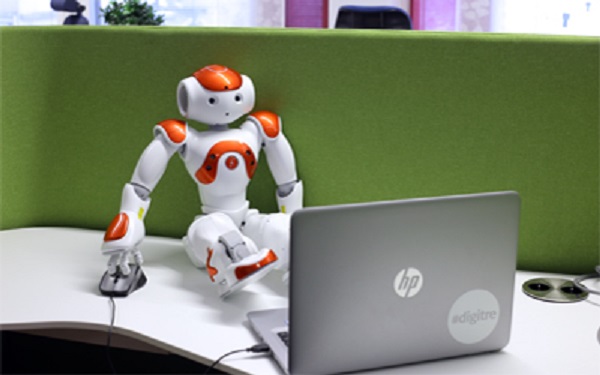 Four talking robots are to be used in preschool and early elementary classrooms in Tampere, national broadcaster Yle reported on Tuesday.

Three of them are owl-like robots. Produced by the Finnish company AI Robots, they will be used to assist in mathematics lessons.

The fourth is a human-like robot for language practice made by another Finnish company Utelias.

The City of Tampere has acquired the robots to support everyday teaching. All of the robots will be tested in the real situation in classrooms, said Yle.

The first mathematics robot arrived in Tampere last Friday and will be tested at the Sorila preschool, and the other math robots and the language robot called "Elias" will be placed at three other schools in the city in the near future.

The tests in Tampere are aimed to examine children's experiences and interactions with robots, according to Marika Korpinurmi, project manager at the city of Tampere.

"We are, of course, also interested in how these robots could improve the quality of teaching," Korpinurmi was quoted as saying.

The testing of the robots is part of the digital program called Smart Tampere, which is an initiative to improve everyday life in the city with digital solutions.