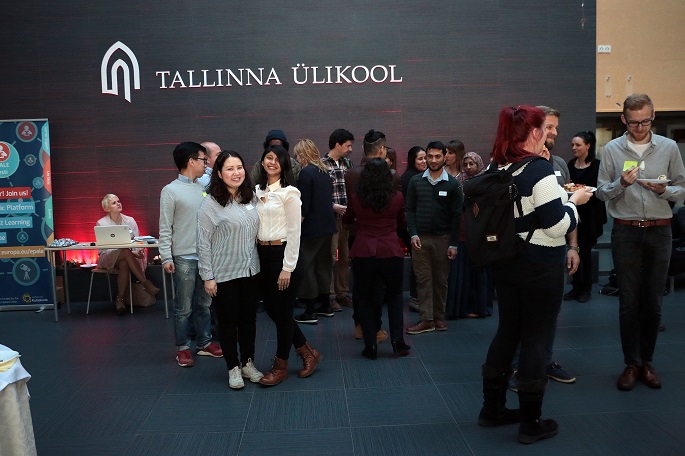 The university also has removed the study module from the entry examination website.

It was only in October 2016 that Tallinn University had celebrated 25 years of the course as a major subject.

During the celebratory seminar, Annekatrin Kaivapalu, an assistant professor in Finnish language and culture, in her speech focused on the present and future prospects of the subject, stating that the future seemed promising.

In an interview with the Estonian national broadcaster ERR, Priit Reiska, vice rector of the university, attributed the about turn in regards to the course to needs for saving and complying with requirements set by the university’s authorities.

However, Tallinn University’s Press Representative Sulev Oll told the Lännen Media that the decision to close Finnish language and culture as a major subject is not a permanent one.

“The university has decided against enrolling new students for the next academic year. This does not necessarily mean that we would not do it [enrol students] the following year,” Oll said, adding that “As a minor, Finnish will not dissapear. It has always been very popular.”

According to Oll, the decision was triggered by some problems related to the university’s funding. “The number of students has been declining. In five years, it has been around 30 per cent.”