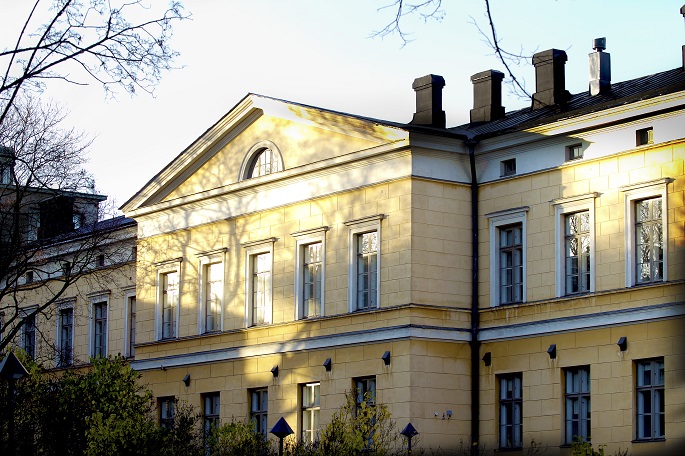 Hundreds of academic employees of the University of Helsinki on Wednesday protested against the university for failing to raise salaries of staff members.

Demonstrators said a state mediator suggested a raise of their salaries by roughly 2 percent, but the federation of higher education institutions had rejected the mediation result.

Professors also joined the walkout on Wednesday, marking the first time for university professors to go on strike in Finland.

Ainur Elmgren, a project worker, told Finnish media that it was "education that raised Finland to independence," and "now it is being thrown away."

Meanwhile, employers said government financing of universities has been cut back by 400 million euros since 2015, and the level of pay increase based on export industries cannot be applied to university staff members.

If an agreement cannot not found, six more universities including the Aalto University will go on strike on March 7 and seven more on March 14, unions said.

Wednesday's strike coincided with the parliamentary interpellation debate on education. Opposition parties accused the government of education cutbacks that have endangered the Finnish school tradition.