Most student exchanges dropped for epidemic 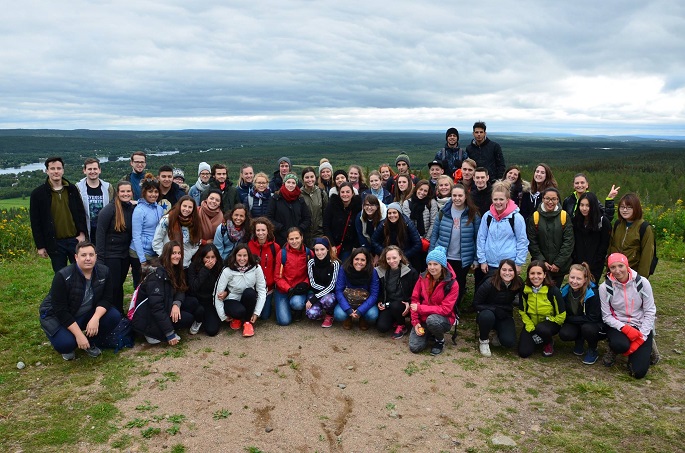 The higher education institutions had to cancel the majority of the student exchanges planned for the spring term due to the coronavirus pandemic, said the Finnish National Agency for Education in a press release on Monday.

Especially the number of outgoing students from Finland remains lower than anticipated. On the other hand, virtual mobility has started to increase when a growing number of students complete their exchange studies remotely from their home country, said the agency referring to a survey.

The agency used the survey to collect information on the implementation of international mobility in the spring term 2021 from higher education institutions (HEIs). The survey was conducted at the beginning of February and all of the HEIs responded to it.

Based on the survey findings, it seems that slightly over 1,300 higher education students from Finland will go on student exchange or complete a traineeship abroad during the spring term.

However, a great majority of the exchanges have had to be cancelled and the number of cancellations may still rise as the spring term will not begin until March or April in some of the destination countries.

At the moment, the number of known cancelled or postponed exchanges is already 3,100.

The number of incoming students has remained higher than the number of outgoing students: 2,800 foreign exchange students are studying at Finnish HEIs during the spring term. However, the exchanges of many students who were due to come to Finland have also been cancelled.

The number of exchange students in the spring is slightly higher than in the autumn term, when 800 outgoing students from Finland went on exchange and 2,300 incoming students came here from abroad.

At the beginning of February, the Finnish Institute for Health and Welfare (THL) recommended suspending short-term exchanges until further notice. 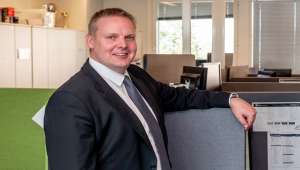 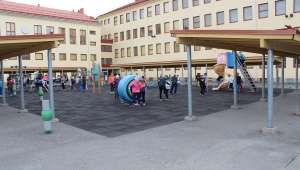 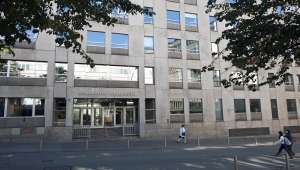 Helsinki University gets 31,929 applications in spring 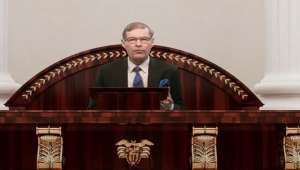 We must not leave future generations behind: Niemelä 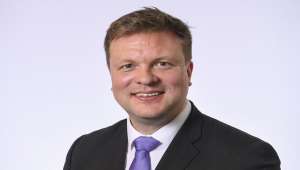 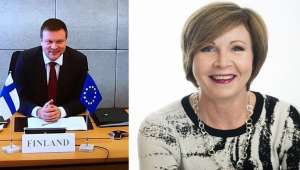 Finland works for rule of law in developing countries