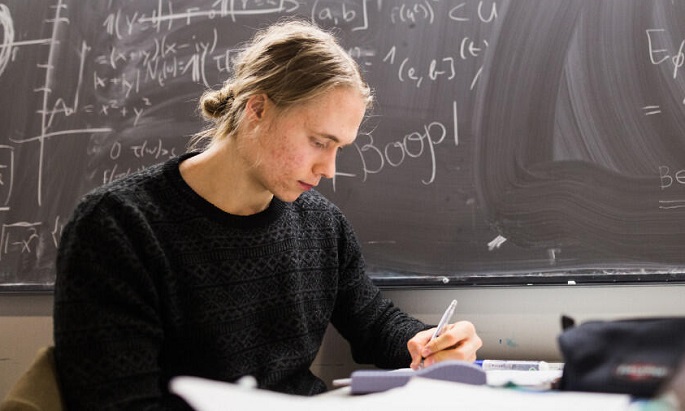 Both undergraduate students and Open University students completed more credits in 2000 amid the abnormal situation of the coronavirus pandemic than in the previous year.

The phenomenon of increased credit numbers applies to other Finnish universities as well, said a press release of the University of Helsinki on Thursday.

“The comprehensive transition to remote instruction in the exceptional circumstances took place so quickly that it was impossible to predict its impact on the progress of studies at the time. We have been closely monitoring the situation since the spring and, based on our observations, the circumstances have not endangered the achievement of learning outcomes in general,” said the university’s Head of Strategic Services for Teaching Päivi Pakkanen.

An education reform was carried out at the University of Helsinki in 2017. Now, the transition period implemented for those graduating in accordance with the old degree structures is coming to an end, which may have played a part in the increase seen in completed credits.

The highest proportional rise in credit numbers, 39%, occurred in the Faculty of Pharmacy, with the Faculty of Law following in second place with a growth of 28%.

In the spring, the Student Union of the University of Helsinki surveyed students’ experiences in the exceptional circumstances. Akseli Rouvari, a member of the Student Union’s Board responsible for education policy, said that the transition to remote instruction went relatively efficiently. Any acute issues arising in the spring were addressed before the autumn.