Absenteeism in Finnish schools on rise 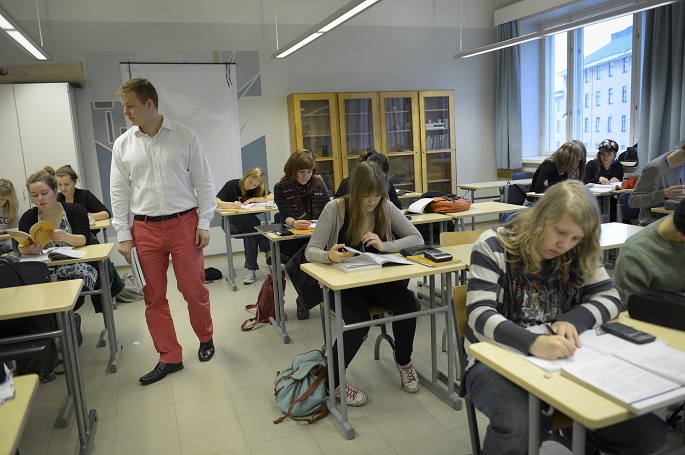 About two to 3% of all lower secondary school pupils in Finland constantly have a large number of absences from school, said the Finnish National Agency for Education (EDUFI) in a press release on Thursday, quoting a survey report.

The VIP special support networks survey, funded by the agency for education has revealed an increase in school attendance problems among lower‑secondary school learners in Finland.

The survey was conducted based on the opinions of the school staff on attendance in the 2019-2020 school year.

According to Pirjo Koivula, education counsellor and the Agency’s national co-ordinator for Finland, non-attendance has negative consequences for both the individual learner and for the wider society.

It has been linked to mental health problems and school drop-out, which can both lead to difficulties finding employment and other financial and health problems later in life.

The reasons for absenteeism are wide-ranging and include illness, problems at home and social problems in school, such as bullying.

The COVID‑19 pandemic has also contributed to absenteeism in Finland: a study by the University of Helsinki and the Tampere University in May 2020 found that 8% of teachers had been unable to make any contact with some of their learners during the school closures.

Attendance problems appear to be equally common among both girls and boys.

Teachers reported that the best ways to tackle absenteeism were individualised education, multi-disciplinary co-operation, and support for learners’ families. 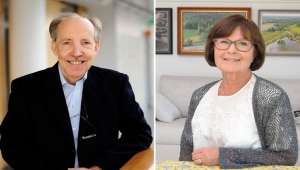 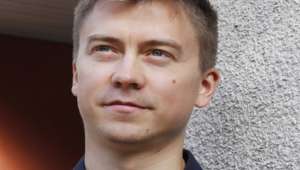 Jukka Luoma chosen as Aalto University Teacher of the Year 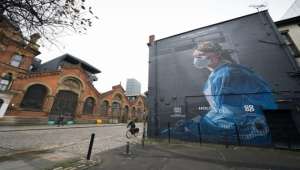 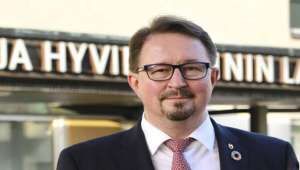 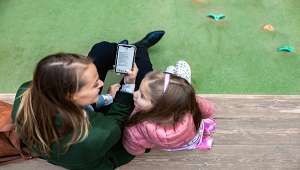 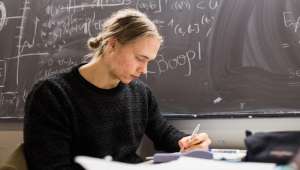