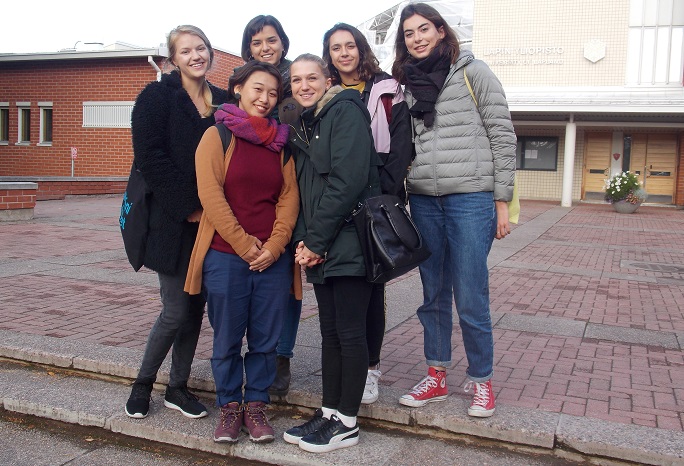 New international students in front of the University of Lapland. DF File Photo

Turo Kilpeläinen, the CEO of LAB, a university of applied sciences that operates in cities of Lahti and Lappeenranta in southern Finland, told USU on Thursday that LAB this year has some 400 non-EU students mainly from China, Vietnam and Russia.

Noting that most of LAB's non-EU students have decided to stay in Finland while some have gone, Kilpeläinen expressed his particular concern that their residence permits will expire during the home leave.

The process of filing new residence permit applications, he said, will not be possible, as the Finnish Foreign Ministry closed their consular services in late March following the COVID-19 epidemic and the reopening date has yet to be announced.

"This means a return to Finland would be extremely difficult for the time being," Kilpeläinen told the USU.

The institutions were not fully aware of the situation of the foreign students, indicated a survey by the National Education Agency in late April, noting that problems in housing and livelihood could emerge at the end of the spring semester. 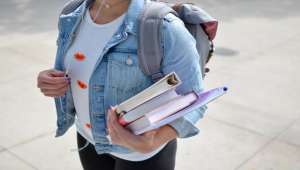 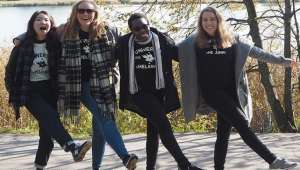 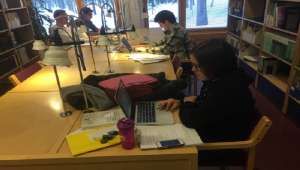 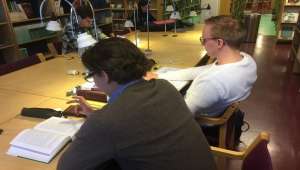 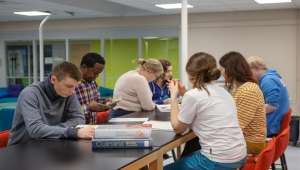 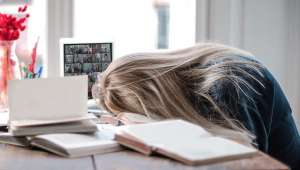