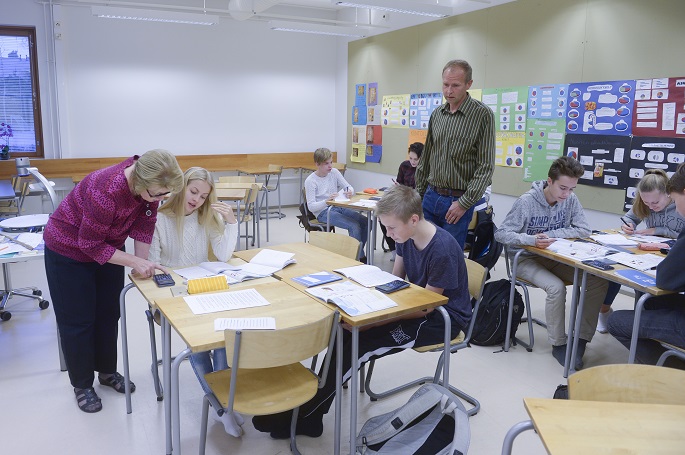 Studying English grew in grades 1 to 6 of the comprehensive schools in 2019, according to Statistics Finland.

Eighty-three per cent of students in grades 1 to 6 studied English. The number of students

Studying English in those grades in 2019 increased by nine percentage points from that in 2018.

Nearly all pupils attending grades 7 to 9 studied both English and Swedish or Finnish either as mother tongue, or as a compulsory, optional or elective foreign language.

German was studied by nine per cent and French by five per cent of the pupils attending grades 7 to 9, mainly as an optional or elective foreign language.

According to the updated curriculum for basic education, all students in the first grade have started studying their first foreign language or a second national language from 2020–the spring at the latest.