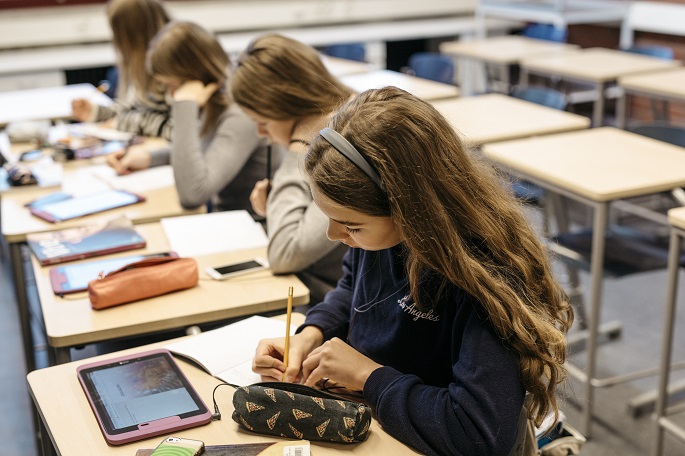 With an average score of 537 points, Finnish young people were ranked the second best in financial literacy together with the youths of Canada (532 points) by the Programme for International Student Assessment (PISA) 2018, said the Ministry of Education and Culture in a press release.

The results of the PISA financial literacy assessments 2018 were published on Thursday in 20 countries.

The most financially literate youth were found in Estonia, where the statistical average of 547 points was significantly higher than the average of all other countries. The financial literacy assessment is an optional national assessment in the PISA survey. Finland participated in this assessment for the first time in 2018.

Of all the participating countries, Finland had the highest percentage of 20 of top performers at performance level 5. In Estonia (19%) and Canada (17%), the share of top performers was almost the same (OECD average 10%). At the same time, 2.4% of Finnish students fell below the lowest performance level of 1. Of the other highest performing countries, Estonia’s corresponding figure was a mere 0.7% (OECD average 4%).

In Finland, there is an even distribution of financial literacy between schools, and the differences between schools were the smallest in the entire assessment.

At the same time, however, the variation within schools was the largest, and clearly stronger than in reading literacy, for example. In other words, both the weakest and the strongest financially literate were found at the same school.

In Finland, 89% of the 15-year-olds held a bank account of their own and 78% had their own bank or payment card. These were the highest percentages in the whole assessment. Young people’s inclusion in financial systems was linked to better financial literacy. In Finland, this was particularly manifested in a stronger link in the assessment between owning a bank account and financial literacy.

A significantly higher percentage of Finnish students (71%) than the average of OECD students (50%) indicated that they obtained information about financial literacy from their teachers.