Number of students in field of culture slides last decade 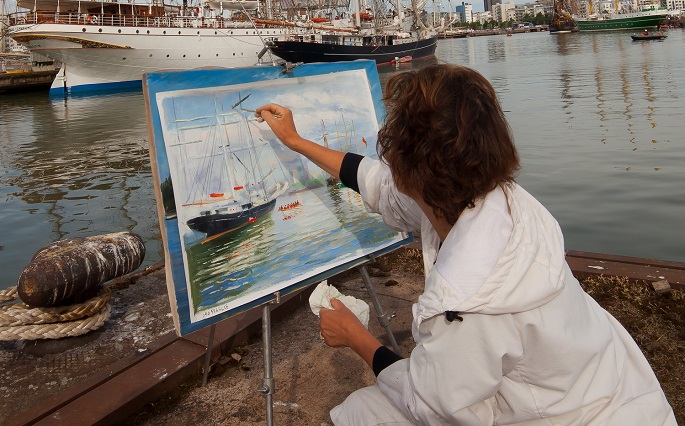 Four out of five students in the field of culture were studying in arts in 2018, according to Statistics Finland.

The numbers of students started to fall from 2013 onwards and the number of qualifications from 2015. In 2018 around 7,800 qualifications were completed.

Around 63 per cent of those having completed a qualification in culture in 2017 were employed or employed students one year after graduation. Around 15 per cent were full-time students and the same share were unemployed.