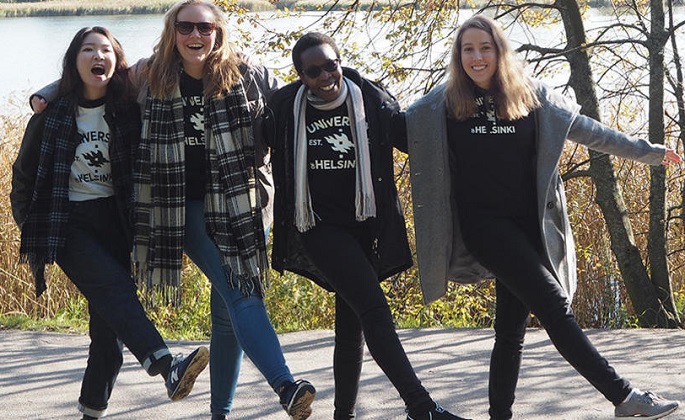 Press Release Photo by University of Helsinki by Marjo Eskola.

A total of 4,704 applications were submitted to University of Helsinki for Masters programme this year, which is 21% higher compared to the number of applications in the previous year, said a press release.

The deadline for the application in the master’s programme ended on January 10.

The number of applications from China grew by a staggering 65% from the previous year. Finnish applicants accounted for 24% (26% in 2019).

During the same round, applications were also accepted for the Bachelor’s Programme in Science, the first international bachelor’s programme at the University of Helsinki.

“Although it is the second year of existence of the programme, interest in it has been growing rapidly around the world. Current students of the programme are spontaneously contacted by potential applicants to find out more about the programme. The Finnish education system is very attractive to the international community. Hence, it is very important to inform potential applicants about the opportunity to study the four major subjects of natural sciences within a Finnish bachelor’s programme in English,” said Professor Flyura Djurabekova, director of the Bachelor’s Programme in Science.

Decisions on admissions and grants will be made in March–April, after which the admitted applicants will announce whether they accept the offered student place. Their studies will begin in autumn 2020.