Ceremonial conferment of doctoral degrees on 28-29 May 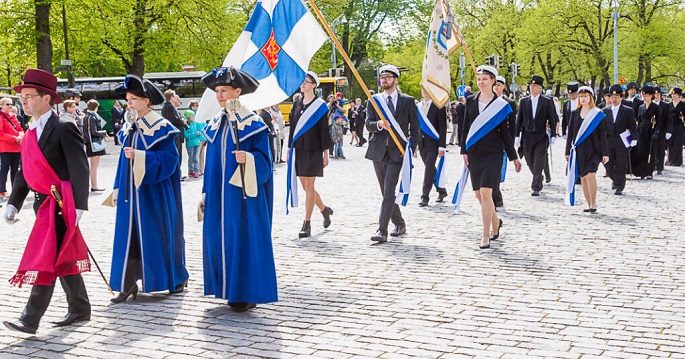 The University of Turku will organise a ceremonial conferment of doctoral degrees of all the faculties on 28–29 May, 2020.

The event will celebrate young doctors and honorary doctors appointed by the faculties, said a press release issued by the university.

All the graduated doctors of the University of Turku who have not yet been conferred can participate in the ceremonial conferment.

The Ceremonial Conferment 2020 is a two-day event. The celebration consists of several different events.

The Ceremonial Conferment of Doctoral Degrees begins on 28 May, with the rehearsal for the Conferment Ceremony at the Concert Hall and continues with the Sword Sharpening Ceremony, which is held at the Main Building in the evening.

On 29 May, the Conferment Ceremony starts at noon in the Concert Hall, from where the conferred doctors walk in an academic procession to the cathedral for a service. In the evening, the Ceremonial Conferment Banquet is held at Turku Castle and the Ball at Turku VPK House.