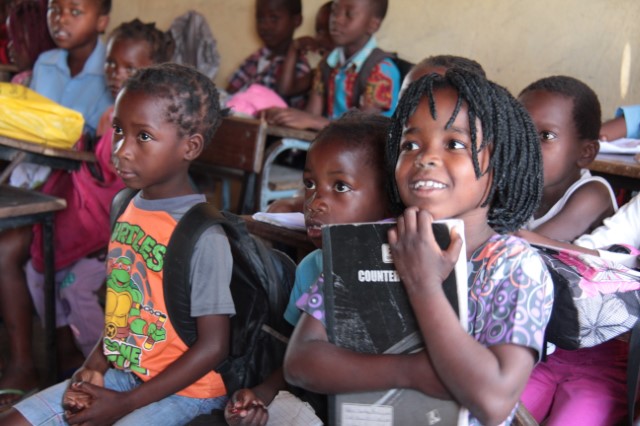 In Mozambique, more and more children start comprehensive school, the school network has been expanded, the number of girls in schools has grown and there are more teachers.

Finland has supported Mozambique's education sector since 1997 and joined the Education Sector Support Fund (FASE) in 2003, through which funds are channelled to the country's basic education (grades 1-7), secondary education (grades 8-12) and teacher training.

According to UNDP, the expected length of the school career of a Mozambican pupil has tripled from 3.7 to 9.7 years in less than 20 years. The number of children having started school has also doubled over the past 20 years. According to the statistics of the World Bank, nearly 90 per cent started comprehensive school in 2017.

The bodies funding the Mozambique education sector recommend that the capacities are strengthened on all levels of the Ministry of Education. Girls’ access to school, learning and staying at school should also be prioritised more than at present. In addition, it would be useful to build a deeper understanding of gender equality, disability and the effects of geographical location on the development of the education sector.

Finland supports the development work of the Mozambican education sector through the Education Sector Support Fund FASE, to which Finland allocated EUR 8 million in 2018. Finland accounts for around 11 per cent of the Fund's total share, which makes Finland the second largest bilateral donor for the Fund.